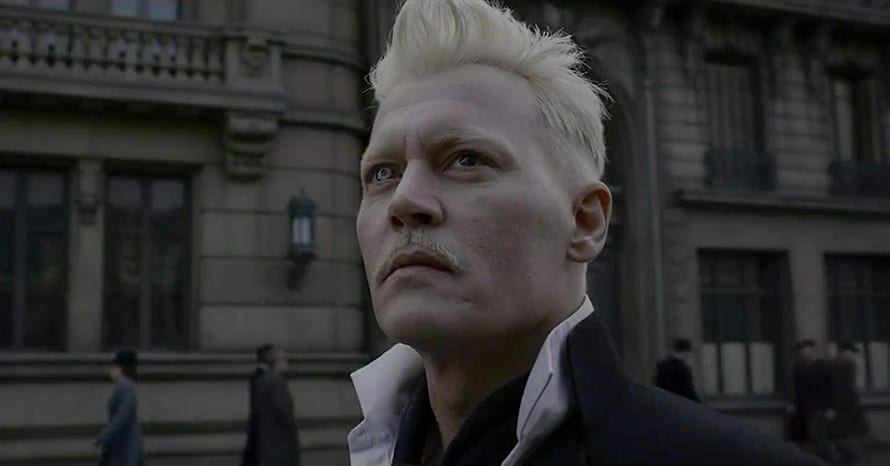 Former Fantastic Beasts star Johnny Depp has been denied an appeal in his libel case against The Sun for labelling him a “wife-beater.”

After losing the libel case against the Sun for calling him a “wife-beater” in an article, Fantastic Beasts star Johnny Depp has been denied an appeal in the case. Depp’s lawyer had previously stated that the result was so flawed and the star plans to fight the judgement. However, now that his appeal has been denied, Depp will have to take his case to the Court of Appeals if he intends to continue fighting the ruling.

The Times initially reported the appeal denial, noting that the judge had ruled it wouldn’t have “a reasonable prospect of success.” The publication also revealed that the Fantastic Beasts actor will have to pay £628,000 to cover legal costs to The Sun’s owner, News Group Newspapers. Last night, Warner Bros. announced that Mads Mikkelsen has officially taken over Johnny Depp’s role as Grindelwald in the next chapter of the Fantastic Beasts franchise.

What do you make about the appeal denial? Do you think Johnny Depp deserves a second chance at the Fantastic Beasts role? Should Amber Heard be removed from Aquaman 2? Sound-off in the comments below.

Here is the official synopsis for Fantastic Beasts: The Crimes of Grindelwald:

Fantastic Beasts 3 is currently scheduled for a July 15, 2022 release. Stay tuned for all the latest news on the Harry Potter franchise, Johnny Depp, and be sure to subscribe to Heroic Hollywood’s YouTube channel for more video content!