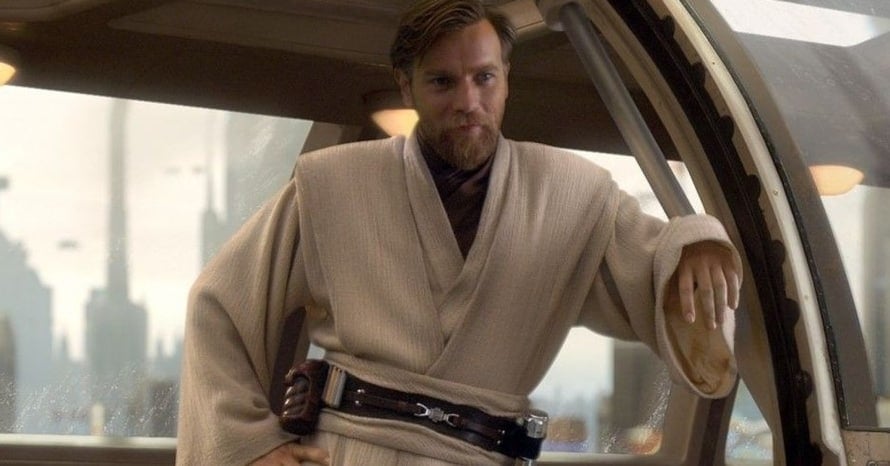 With production starting on Obi-Wan Kenobi, there’s been much speculation over the story of the Disney Plus series, since Lucasfilm chief Kathleen Kennedy previously teased it would feature a dramatic rematch between Darth Vader and the ageing Jedi. But since Ewan McGregor’s Kenobi will be watching over a young Luke Skywalker on Tatooine, many fans have wondered if a young version of Mark Hamill’s hero will also make an appearance in the series.

But when speaking to The Hollywood Reporter about whether Luke Skywalker might appear in Obi-Wan Kenobi, Ewan McGregor very simply said that although it’s possible he doesn’t know anything. Chances are he’s keeping anything he knows about the show a secret so not to ruin anything, he even went on to say that he couldn’t say anything about his involvement with the project for quite some time while fans debated it online. Take a look below.

“That’s very possible. I don’t know. I’d see stuff on social media like, ‘They better cast Ewan as Obi-Wan,’ and I wasn’t able to say anything. But it was pretty humiliating to think that [Disney] might be thinking about casting someone else.”

Are you excited to see Ewan McGregor in the Obi-Wan Kenobi series? Who do you think should play a young Luke Skywalker? Sound-off in the comments below!

Stay tuned for the latest news regarding Ewan McGregor’s Obi-Wan Kenobi, Luke Skywalker and the future of the Star Wars franchise, and make sure to subscribe to Heroic Hollywood’s YouTube channel for more original video content!