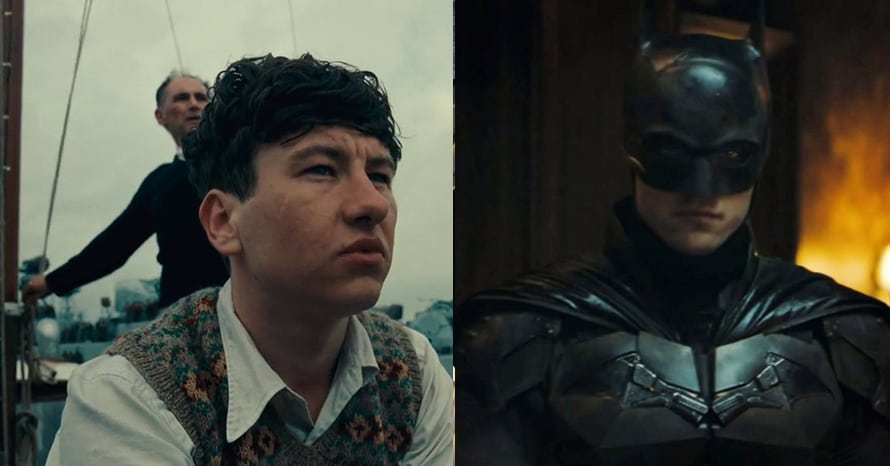 With just under a year to go until The Batman makes it onto the big screen, many fans are waiting to see more from the movie now that it has wrapped filming. Eternals star Barry Keoghan, who is set to make his DC debut in the film, took to Twitter with a new photo to tease his role in the Matt Reeves project opposite Robert Pattinson. Unfortunately, it doesn’t reveal too much about what’s in store for audiences with the film.

The Eternals star tweeted a photo of himself wearing his crew fleece from The Batman, which features a miniature logo from the film using the Caped Crusader’s new chest symbol. Barry Keoghan will play Officer Stanley Merkel, one of James Gordon’s original partners in the pages of DC Comics. Although the police officer dies at the hands of the Hangman in the comics, Keoghan’s ever-growing star status may mean that he’ll stick around a bit longer. And with a Gotham PD-centric spin-off series on the way, it’s not impossible the star might reprise his role for the HBO Max show. Take a look at The Batman tease from Barry Keoghan below.

What do you make of the photo from Eternals star Barry Keoghan? Are you excited to see his role in The Batman? Sound-off in the comments below!

The Batman is currently scheduled to hit theaters on March 4, 2022. Stay tuned for the latest news regarding Eternals star Barry Keoghan and make sure to subscribe to our YouTube channel for more video content.