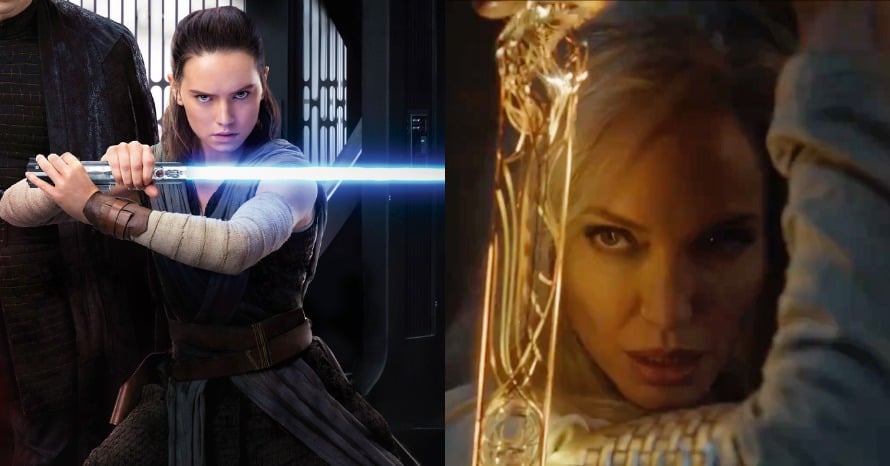 Eternals director Chloe Zhao comments on if she would be willing to direct Kevin Feige’s Star Wars movie.

Buried underneath all of Kevin Feige’s many Marvel projects lies the lone Star Wars film he is developing with Loki writer Michael Waldron. When the project was first announced, Feige teased that he already had a Marvel actor in mind.

However, a ton is still unknown about Kevin Feige’s Star Wars project, including its director. Eternals director Chloe Zhao recently made an interesting comment about Star Wars and in an interview with The Playlist, Zhao said she would be game to director Feige’s film if asked:

“I would. I’ll do anything Kevin asked me to do.”