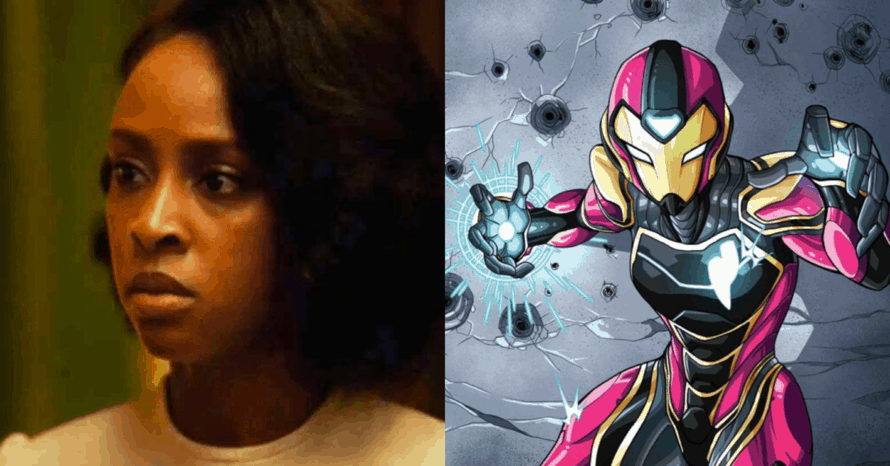 Dominique Thorne briefly discussed what it was like being cast as Riri Williams for Marvel Studios’ Ironheart.

When Marvel Studios head Kevin Feige revealed that Ironheart is getting her own solo series on Disney Plus fans were immediately excited to see how she’ll fit into the Marvel Cinematic Universe. The woman set to lead the series, Dominique Thorne, opened up to Black Film and TV about how she reacted to finding out she got the role – explaining that she comes from a Marvel household, and that she was already familiar with Riri Williams.

“Absolutely. I think my mother might disown me if I didn’t. It’s very much a Marvel household. I did know about Ironheart before I was approached with the role. So it was it was an awe, inspiring moment to think that I would be chosen to portray this woman and to bring her to the screen in this way. So yeah.”

Since Marvel Studios has an excellent way of weaving everything together, it seems likely that Dominique Thorne’s Ironheart will spin-out of the events in Don Cheadle’s Armor Wars. That series will follow what happens when nefarious villains get their hands on Iron Man’s technology, but perhaps it’ll also touch on the potential of someone smarter than Tony Stark, enter Riri Williams. Dominique Thorne revealed she’s doing plenty of homework to prepare for her role

“I would expect nothing less. I’m looking forward to really doing the deep dive. I’ve definitely run through as many of the comics as I can. I’m so ready to do more.”

Are you excited to see Dominique Thorne as Ironheart in the MCU? Do you want her to show up in another Marvel Studios project first? Sound-off in the comments below!

Here is the plot synopsis for Avengers: Endgame:

The grave course of events set in motion by Thanos that wiped out half the universe and fractured the Avengers ranks compels the remaining Avengers to take one final stand in Marvel Studios grand conclusion to twenty-two films, “Avengers: Endgame.”

Avengers: Endgame is now available on Digital HD, 4K Ultra HD, Blu-ray, and DVD. Stay tuned for the latest news regarding Dominique Thorne, Ironheart and the Marvel Cinematic Universe, and make sure to subscribe to our YouTube channel for more content!