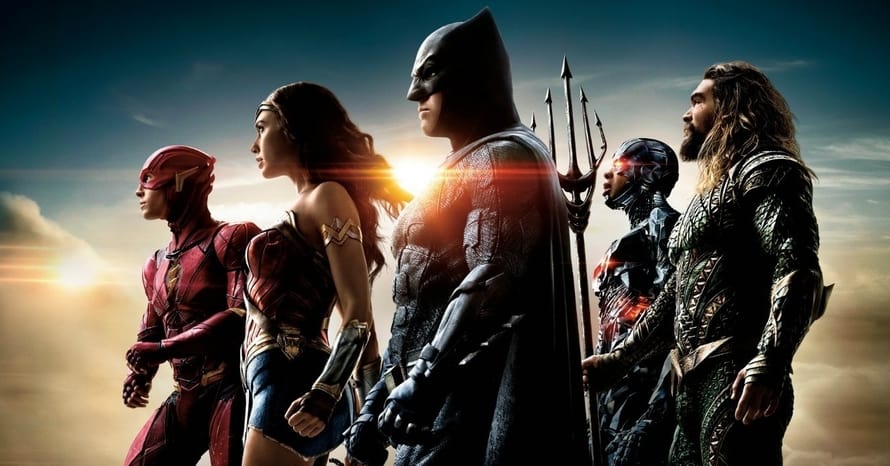 Longtime DC producer Charles Roven alluded to the idea of working on another Justice League film in a few years.

Since then, there’s hasn’t been much talk about another Justice League film with The Flash looking like the closest we’ll get to one in a while. However, it’s hard to imagine Warner Bros. not attempting to make another Justice League film in the future as the DC Multiverse grows. Producer Charles Roven teased as much in a recent interview with The Hollywood Reporter when asked about being attached to future DC films:

“If it was a Batman-involved product like Batman v Superman or Justice League, I would be involved in those. Suicide Squad, I would be involved in those, up until a certain amount. And that is kind of where we are. I’m not really affiliated with Aquaman. That’s kind of Peter Safran’s deal. I have nothing to do with Shazam! But still have an affiliation with some more Suicide Squads, which I’m thrilled about. I hope James [Gunn] will, when he’s got some time, come back and see if he’s going to do another one of these, because he did such an amazing job. I would definitely be a part of that. Probably another Justice League, although I think that’s a number of years away.”

Both versions of Justice League are available on HBO Max. Stay tuned for the latest news regarding the future of the DC Multiverse, and make sure to subscribe to our YouTube channel for more content!