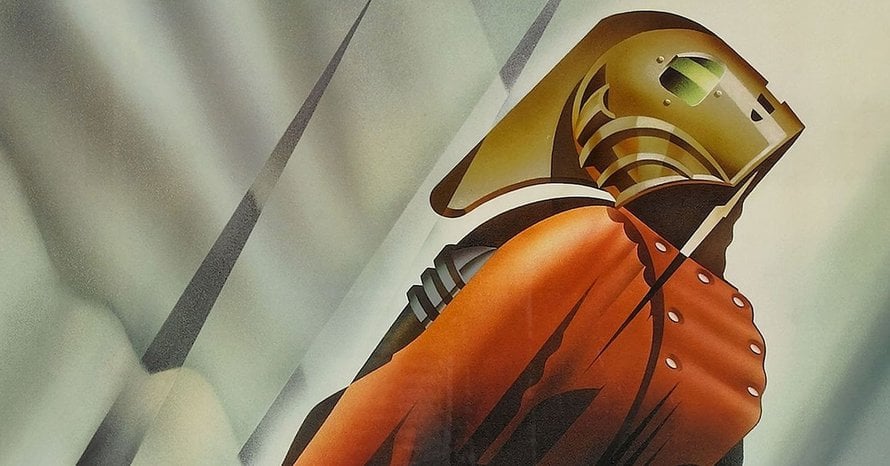 David Oyelowo is developing a sequel to The Rocketeer for Disney Plus that will take the story in a new direction.

The Rocketeer is considered to be a cult classic today and was released back in 1991. The Disney film derives from the graphic novel created by Dave Stevens. Captain America: The First Avenger director and Boba Fett designer Joe Johnston helmed the original film, which earned $47 million domestically. A sequel to The Rocketeer has been trying to get off the ground at Disney for years, and streaming appears to be the vehicle that will finally get it released.

According to Deadline, David Oyelowo and Jessica Oyelowo are producing the upcoming sequel under Yoruba Saxon. Ed Ricourt is writing the script while Brigham Taylor is also on board as a producer. The upcoming sequel titled, The Return of the Rocketeer will instead focus on a retired Tuskegee airman taking on the mantle of the flying hero. Producer David Oyelowo might also star in the upcoming project set at Disney Plus.

Here is the synopsis for the original 1991 film:

The discovery of a top-secret jetpack hurls test pilot Cliff Secord into a daring adventure of mystery, suspense, and intrigue! Cliff encounters an assortment of ruthless villains, led by a Hollywood screen star who’s a secret Nazi spy (Timothy Dalton). With the help of his actress girlfriend, the young pilot battles enormous odds to defeat his foes who are anxious to use the device in an evil plan to rule the world! The dangerous mission transforms the ordinary young man into an extraordinary hero!

Keep it locked to Heroic Hollywood for all the latest surrounding Disney Plus, and be sure to subscribe to our YouTube channel for more original content!