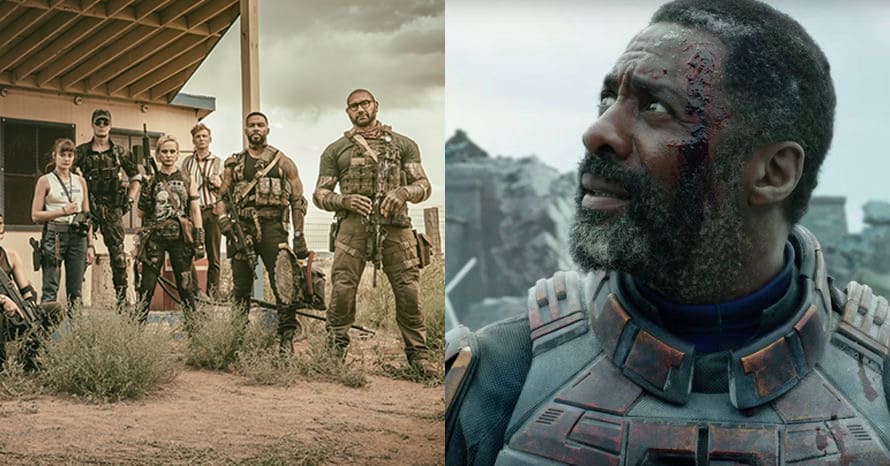 Guardians of the Galaxy star Dave Bautista chose to join Army of the Dead instead of reuniting with James Gunn on The Suicide Squad.

Dave Bautista recently confessed that he turned down a role in James Gunn’s The Suicide Squad to join Zack Snyder’s Army of the Dead which is set to arrive on Netflix this year. The star recently spoke to Entertainment Weekly about the film, explaining the reasons why he was impressed by the script for the zombie movie. Netflix was so impressed with Snyder’s pitch for the film, that they also greenlit a prequel anime series which has attracted the likes of Joe Manganiello and Christian Slater.

During the interview, Dave Bautista revealed that he dismissed Army of the Dead to begin with, explaining that he was looking for bigger juicy roles that he could dive into. But after he read the script from Zack Snyder he was surprised at the layers within the story. So much so that he decided to leave his role in The Suicide Squad behind. It would be interesting to see who he was originally set to play in the R-rated DC film, but it sounds like he had plenty of fun working with Snyder on Army of the Dead.

“I said I wasn’t interested. I had this chip on my shoulder and was looking for juicy [dramatic roles]. Then I read the script and it was a lot deeper and had more layers than I thought. And also, to be quite frank, I wanted to work with Zack. We’re running around killing zombies on craps tables. It’s just a ton of fun.”

Are you more excited to see Army of the Dead or The Suicide Squad? Who do you think Dave Bautista would have played in the DC movie? Sound-off in the comments below!

Army of the Dead is one of the first projects Zack Snyder has taken upon with his production company The Stone Quarry. Set during a zombie outbreak in Las Vegas, Army of the Dead follows a group of mercenaries that venture into a quarantine zone to pull off the greatest heist ever attempted. Zack Snyder co-wrote the screenplay with Shay Hatten.