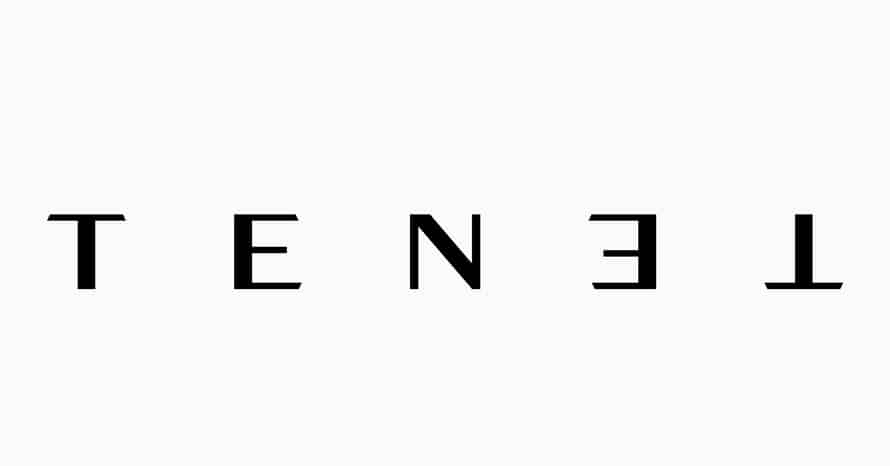 Christopher Nolan’s upcoming film, Tenet is set to maintain its release date despite the coronavirus pandemic.

Christopher Nolan has made a reputation for himself as being one of Hollywood’s most talented and original filmmakers. Between projects like Inception, Interstellar, Momento and The Dark Knight Trilogy, the director has proven himself to be one of the most unique filmmakers of his generation. His upcoming project, Tenet, is a film that we do not know a whole lot about but if the trailer is anything to go on, Christopher Nolan is maintaining his commitment to original projects that push the boundaries of the medium. For some reason, however, the pushing will not include the film’s release date.

Earlier this week, it was announced that Warner Bros’ other big summer project, Wonder Woman 1984, would be pushing back it’s release date due to concerns over the coronavirus. The release date for Tenet, however, was not moved as the studio is confident that the market will stabilize by the time the film hits theaters in July. Warner Bros has notably been hesitant to delay their films during the coronavirus pandemic so only time will tell if the company will change its mind on this.

What do you all make of Warner Bros’ decision? Do you think the coronavirus will clear up by the time Tenet is released? What do you think of Christopher Nolan’s upcoming film? Let us know what you think in the comments below!

Full plot details on Christopher Nolan’s Tenet are currently under wraps, though Warner Bros. has officially described the film as “an action epic evolving from the world of international espionage.” Production on Tenet took place across seven countries.