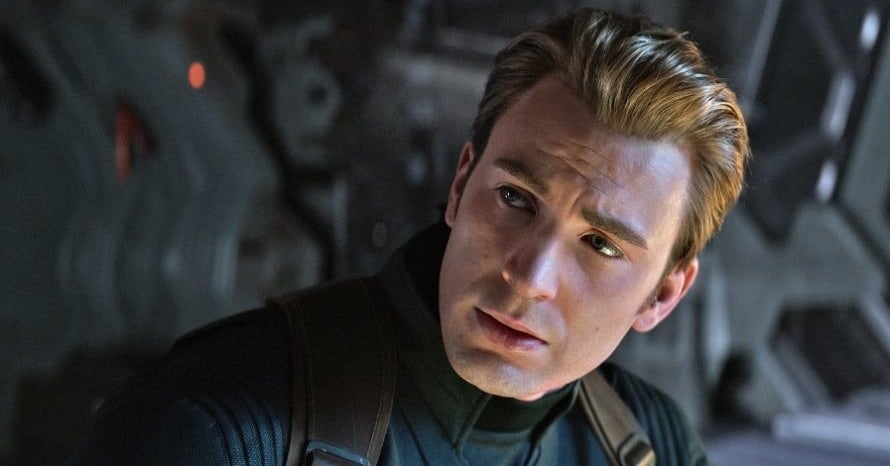 Captain America actor Chris Evans looked back on the flood of emotions he had when he saw Avengers: Endgame for the first time at the premiere two years ago.

Avengers: Endgame marked the end of two major heroes in the Marvel Cinematic Universe with Iron Man and Captain America…or so we thought. Last week, it was reported that Chris Evans is in talks to return as Captain America in a future Marvel Studios project despite his fitting send-off at the end of the last Avengers film.

Chris Evans’ future role in the Marvel Cinematic Universe might be uncertain, but that doesn’t take away from the emotions he had while watching Avengers: Endgame for the first time. In the latest issue of Empire Magazine, Evans talked in-depth about the experience:

“The first time I saw Endgame was at the premiere. Normally I see the films I work on well in advance, and I rarely sit through premieres (too much anxiety). But being the last installment of a ten-year journey, I wanted to experience this final film the same way the audience would. When Cap lifts Mjölnir, our theater went absolutely berserk. Even though I knew the moment was coming, I still got emotional. In the following weeks, friends and family would send me clips from theaters around the world losing their collective shit at this moment. Seeing those reactions, and knowing that I was lucky enough to be a part of those memories for those people, made me feel a sense of pride and gratitude that I’ll never be able to properly express. In those moments I’m not an actor, or even an adult; I’m a little kid again completely captivated by the power and magic that movies can wield. Damn it… I’m getting choked up.”

How do you think Chris Evans will return as Captain America? Sound-off in the comments section below!

Avengers: Endgame is now available on Digital HD, 4K Ultra HD, Blu-ray, and DVD. Stay tuned to Heroic Hollywood for the latest news on Chris Evans’ future as Captain America, and be sure to subscribe to our YouTube channel for more content in the future!