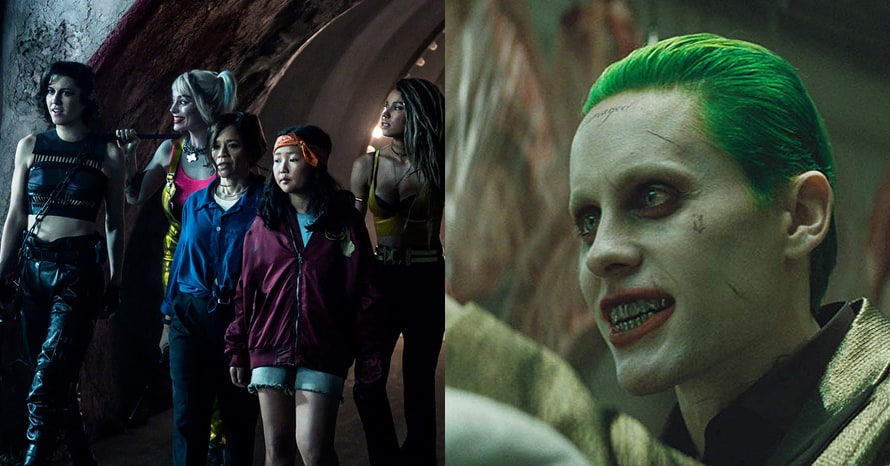 Birds of Prey comic book writer Gail Simone briefly revealed what she thinks of Jared Leto’s Joker after his appearance in Suicide Squad.

As soon as he appeared in Suicide Squad, Jared Leto’s Joker immediately divided DC fans thanks to a modern reinterpretation of the Clown Prince of Crime. But fans aren’t the only ones conflicted about Jared Leto’s unique take on the iconic villain, as Birds of Prey comic book writer Gail Simone recently revealed what she thinks of Suicide Squad‘s Joker on Twitter. The recent Birds of Prey film was inspired by elements from Gail Simone’s impressive 52-issue run on the comics of the same name and it briefly uses Leto’s Joker as a plot point, albeit without an appearance from the actor himself.

When asked about her thoughts on Jared Leto’s Joker, comic book writer Gail Simone explained that while she doesn’t love his performance, “it’s okay.” From her tone, it’s clear that like many fans she’s not a huge fan of Suicide Squad‘s Joker, although she hasn’t outright slammed Jared Leto’s performance. After the response to the villain and his role in DC’s anti-hero team-up, it isn’t surprising that he doesn’t have a big role in Birds of Prey. Check out Gail Simone’s brief thoughts on Jared Leto’s Joker below.

Do you agree with Gail Simone about Jared Leto’s Joker? Did you enjoy Birds of Prey? Sound off in the comments below!

Here is the official synopsis for Birds of Prey:

“You ever hear the one about the cop, the songbird, the psycho and the mafia princess? Birds of Prey (And the Fantabulous Emancipation of One Harley Quinn) is a twisted tale told by Harley herself, as only Harley can tell it. When Gotham’s most nefariously narcissistic villain, Roman Sionis, and his zealous right-hand, Zsasz, put a target on a young girl named Cass, the city is turned upside down looking for her. Harley, Huntress, Black Canary and Renee Montoya’s paths collide, and the unlikely foursome have no choice but to team up to take Roman down.”

Birds of Prey is now available for digital rental.