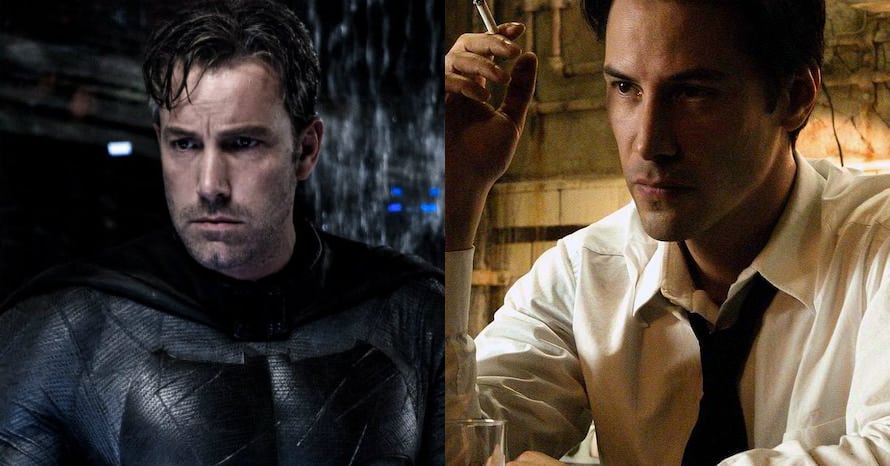 Batman v Superman: Dawn of Justice, Keanu Reeves’ Constantine and other DC movies will leave HBO Max at the end of December.

HBO Max is a DC fan’s streaming dream, offering a whole host of superhero movies adapted from a number of brilliant comics – but unfortunately they’re not all permanently available. Thanks to the ever-changing roster of titles, every so often some of those movies are unavailable to watch as they leave the streaming service. And as of December 31 next month, Batman v Superman and Keanu Reeves’ Constantine film from 2005 (which very nearly got a sequel) are leaving HBO Max.

Alongside Constantine and Zack Snyder’s 2016 film is Batman Forever, Batman and Robin, and Jonah Hex. Their exit is likely down to Warner Bros. licensing them out to various other streaming services for a cost. This makes sense since there are a number of expensive HBO Max exclusives currently in the works like Titans, Peacemaker and the upcoming spin-off set in The Batman universe.

Are you going to watch films like Batman Forever or Constantine before they leave HBO Max? Which project are you most excited to see in the future? Sound-off in the comments below!

Here is the official synopsis for Batman v Superman:

Fearing the actions of a god-like Super Hero left unchecked, Gotham City’s own formidable, forceful vigilante takes on Metropolis’s most revered, modern-day savior, while the world wrestles with what sort of hero it really needs. And with Batman and Superman at war with one another, a new threat quickly arises, putting mankind in greater danger than it’s ever known before.

Batman v Superman: Dawn of Justice is now available on 4K UHD, Blu-Ray, DVD, and Digital HD. Stay tuned for all the latest news on the Caped Crusader, Keanu Reeves’ Constantine, HBO Max and the DC Extended Universe and be sure to subscribe to Heroic Hollywood’s YouTube channel for more video content!