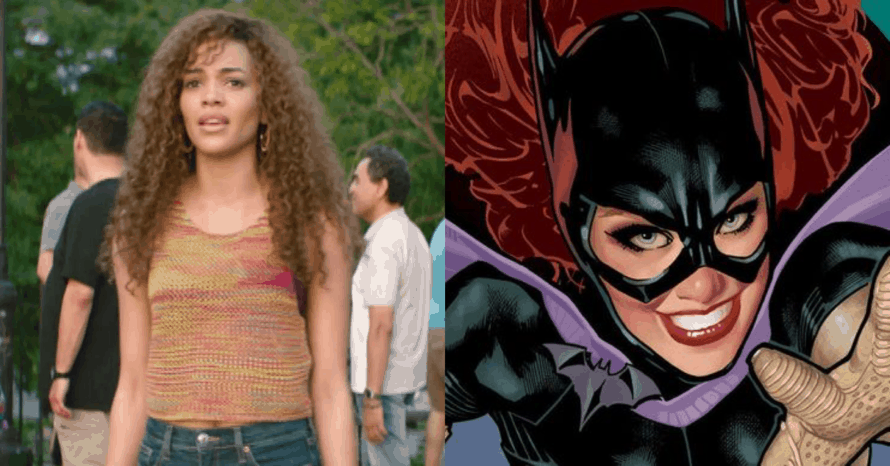 Yesterday, DC Comics fans around the world celebrated Batman Day 2021, and numerous creatives that have worked or are currently working on projects related to the Caped Crusader shared posts in honor of the day. Now, Batgirl actress Leslie Grace is the latest to participate. The In the Heights star was recently cast as Barbara Gordon in an upcoming film set to be a streaming exclusive for HBO Max.

In a post to her official Instagram, Leslie Grace shared photos of herself alongside a collectible statue of Barbara Gordon AKA Batgirl, in which the heroine strikes a pose. The post also features a boomerang of her nephews wearing children’s costumes of Christian Bale’s Batsuit. You can check it out down below:

Adil El Arbi and Bilall Fallah will direct Batgirl. The two most recently directed the 2020 box office hit Bad Boys for Life and episodes of the upcoming Disney Plus series Ms. Marvel. Christina Hodson, the screenwriter behind Birds of Prey and The Flash, penned the script.

The Batgirl movie is expected to follow the Barbara Gordon iteration of the Gotham City heroine. Barbara was last seen in a live-action feature film in Joel Schumacher’s Batman & Robin, with Alicia Silverstone playing the iconic DC Comics character.

“Titans follows young heroes from across the DC Universe as they come of age and find where they belong. In season three, circumstances draw our heroes to Gotham City, where they will reunite with old friends and face new threats.”