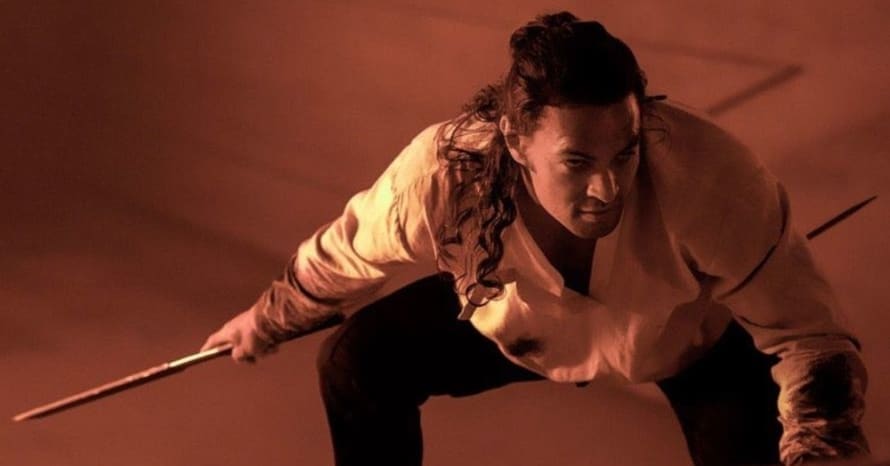 The road to Denis Villeneuve’s Dune has been a long one, loaded with reshoots, numerous delays, and even a lawsuit thrown in the mix. The film itself is said to only adapt roughly half of Frank Herbert’s classic 1965 novel of the same name but will tell a complete story. Star Jason Momoa, however, seems to think that a traditional runtime for the film may not be enough.

In the film, Jason Momoa plays Duncan Idaho, one of Duke Leto’s right-hand men. While speaking to The New York Times, the Aquaman actor talked about the upcoming film and stated that he wanted to see a full 4 to 6-hour version of the film so he could see director Denis Villeneuve’s uncut vision of the film:

“It was a cool movie. You know what they need to do? They need to make the four-to-six hour version of the first half. It’s like, ‘Let’s watch the four-to-five-hour movie like a TV show; I can choose when I want to watch the whole thing.’ I want to see Denis’s whole vision. I don’t want it to be trimmed.”

What do you all make of the Aquaman star’s words? Would you like to see a 4 to 6-hour cut of Dune? Let us know what you think in the comments below!

Here is the synopsis for Jason Momoa’s upcoming film:

Dune arrives in theaters and on HBO Max on October 22, 2021. Stay tuned for all the latest news surrounding the film and be sure to subscribe to Heroic Hollywood’s YouTube channel for more original video content!