Star Wars.com has announced a new publishing line dedicates to The Mandalorian, kicking off this fall and continuing through the winter and spring. There’s a lot to get excited about here, including an “Art of” book for the Disney+ series which promises to take us into the creation of the Mando’s world.

Thus far, the following have been announced by Disney:

That’s not all, though, as it’s been confirmed that The Mandalorian-inspired comics are coming from Marvel and IDW Publishing, and magazine, novelty, and colouring and activity titles are on the way from Titan, Studio Fun, Crayola, Thunder Bay Press, Disney Publishing Worldwide, and Dreamtivity.

Those Marvel titles sound particularly interesting, especially as their other Star Wars comics have fleshed out the prequel, original, and sequel trilogies in a lot of satisfying ways. With the comic book industry only just starting to come back to life, it remains to be seen when we’ll get official word on those, but you can check out the cover of “The Art of The Mandalorian” below: 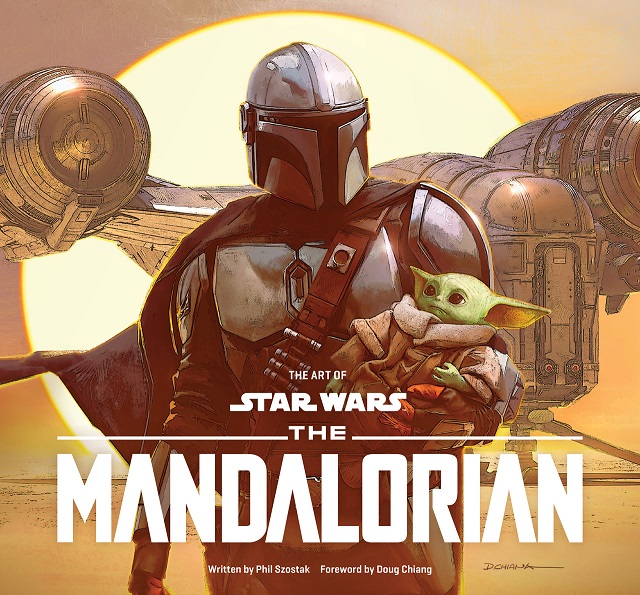