After separate 6.4 and 5.7 magnitude earthquakes strike Puerto Rico, Marvel Studios has decided to abandon plans for The Falcon and the Winter Soldier Disney+ series to film in the country altogether. 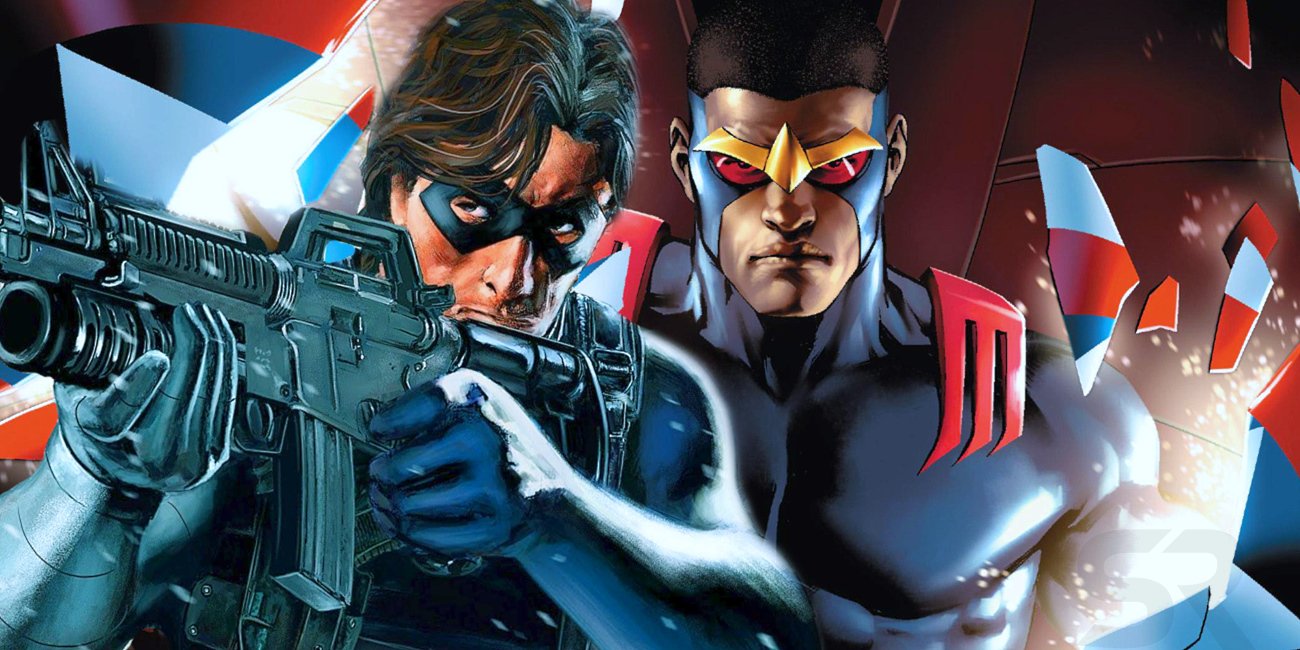 The Falcon and the Winter Soldier Disney+ TV series was originally slated to being filming on location in Puerto Rico today, however, the shoot has been canceled by Marvel Studios following last week’s disastrous earthquakes.

Marvel reportedly doesn’t plan to film in Puerto Rico at a later date, and will now seek an alternative location. There’s no word on whether this unfortunate event will cause the series’ late-2020 premiere to be delayed.

Starring in The Falcon and the Winter Soldier are Anthony Mackie and Sebastian Stan in the titular roles, along with Emily VanCamp’s Sharon Carter and Daniel Bruhl’s Captain America: Civil War villain, Helmut (Baron) Zemo. Making their MCU debut is Wyatt Russell as John Walker aka U.S. Agent, a character from the pages of Marvel Comics that becomes the federal government’s unhinged replacement for Steve Rogers. Other characters from the comics are also rumored to appear but are unconfirmed.

For more news on The Falcon and the Winter Soldier Disney+ series (including some interesting set photos) visit our hub for all the latest intel.