Homelander may be a “superhero,” but the twisted leader of The Seven doesn’t give a damn about the city he’s been tasked with protecting, & that’s made very clear on this new poster for The Boys Season 2.

The Boys are set to return for more ultra-violent adventures on September 4, and on the heels of the recent blood-soaked new trailer, we have another promo poster for what promises to be an even batshit crazier second season.

Even though Homelander (Anthony Starr) is still highly regarded as a selfless hero by the majority of New Yorkers, as Season 1 progressed he was revealed to be a sadistic monster. The leader of The Seven’s indifference towards the city and outright disdain for its people is summed up on this new key art, which shows the dirty SOB taking a piss off the side of a building.

Check out the poster along with the recent NSFW trailer below, and be sure to let us know if you plan on tuning in for Season 2 of The Boys in the comments. 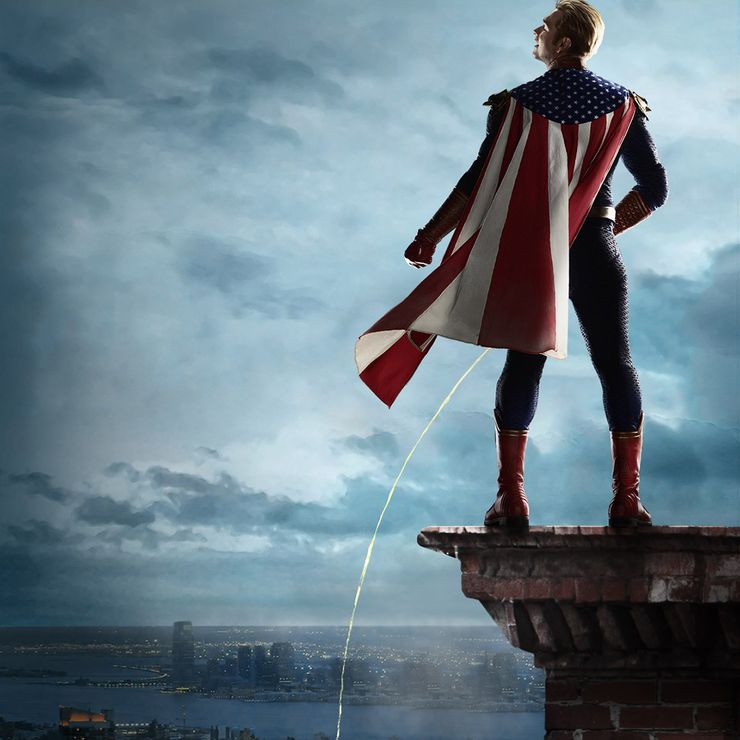 The Boys will return to Amazon Prime this September.