After years of waiting, director Matt Reeves has just announced, via Twitter, that production has finally commenced on Warner Bros.’ long-awaited The Batman.

Plot details are being kept locked away at Arkham Asylum for now, but the film is rumored to be a loose adaptation of the popular DC Comics Batman story The Long Halloween.

Matt Reeves (War for the Planet of the Apes) is directing from a screenplay he co-wrote with Mattson Tomlin (Little Fish). Academy Award-nominated cinematographer Greig Fraser will be behind the camera. 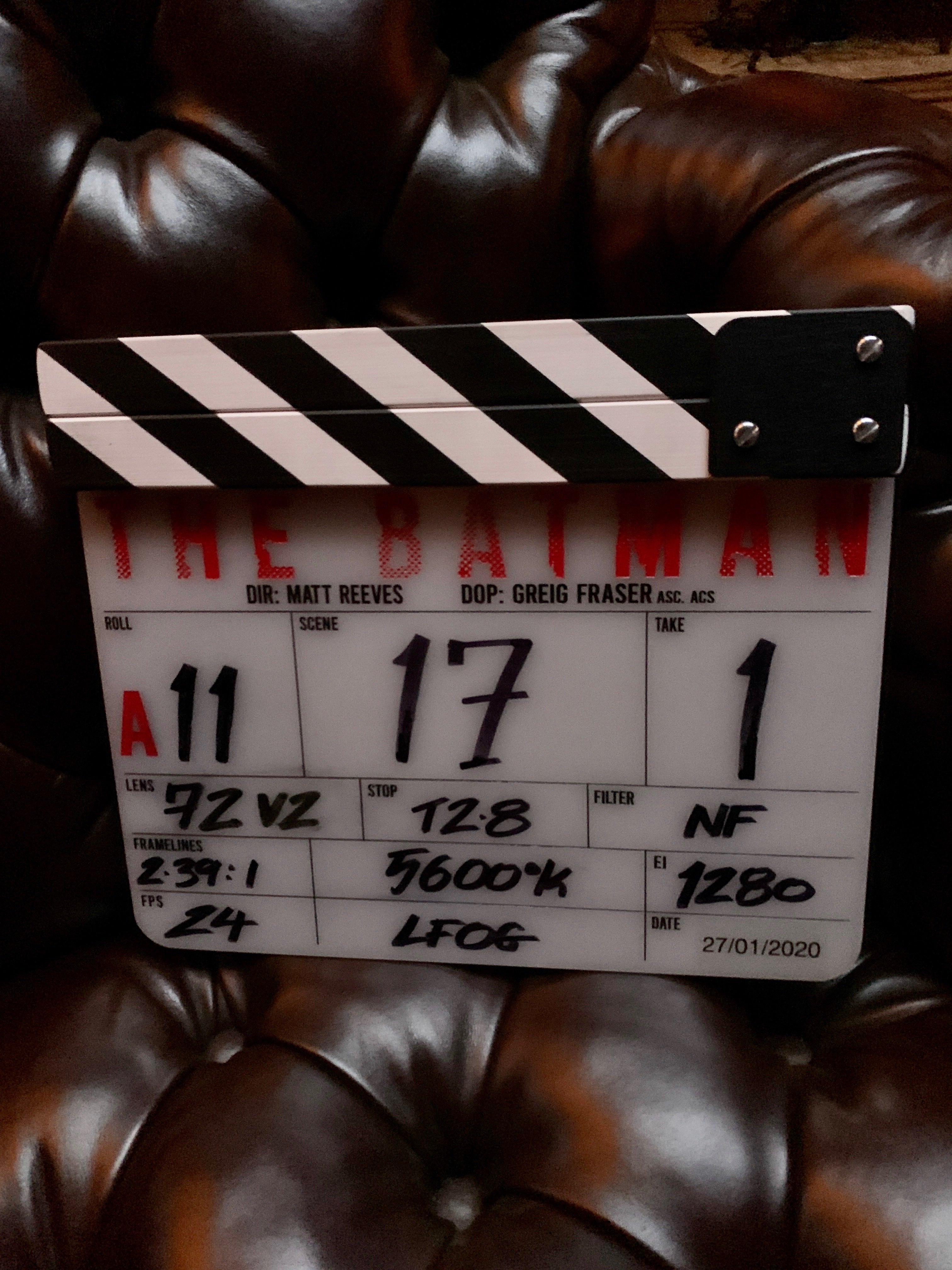