After giving us some intriguing teases thus far, it looks like episode eleven of Stargirl will finally bring us some answers about that mysterious janitor (Mark Ashworth) who’s been patrolling the halls of Blue Valley High School and keeping its best students safe – just like he did when Courtney (Brec Bassinger) was in trouble against Cindy (Meg DeLacy) a few weeks ago.

Meanwhile, the episode will also be a big one for our heroine when someone from her past comes to town and promptly throws her life into a tailspin.

The photos aren’t particularly forthcoming, but with her mother (Amy Smart) now seemingly in on her big superhero secret, it’s quite plausible that the hour could shed some light on the true identity of her father, who, in the comics, is definitely not the deceased Starman (Joel McHale), but the thug for hire Sam Kurtis. 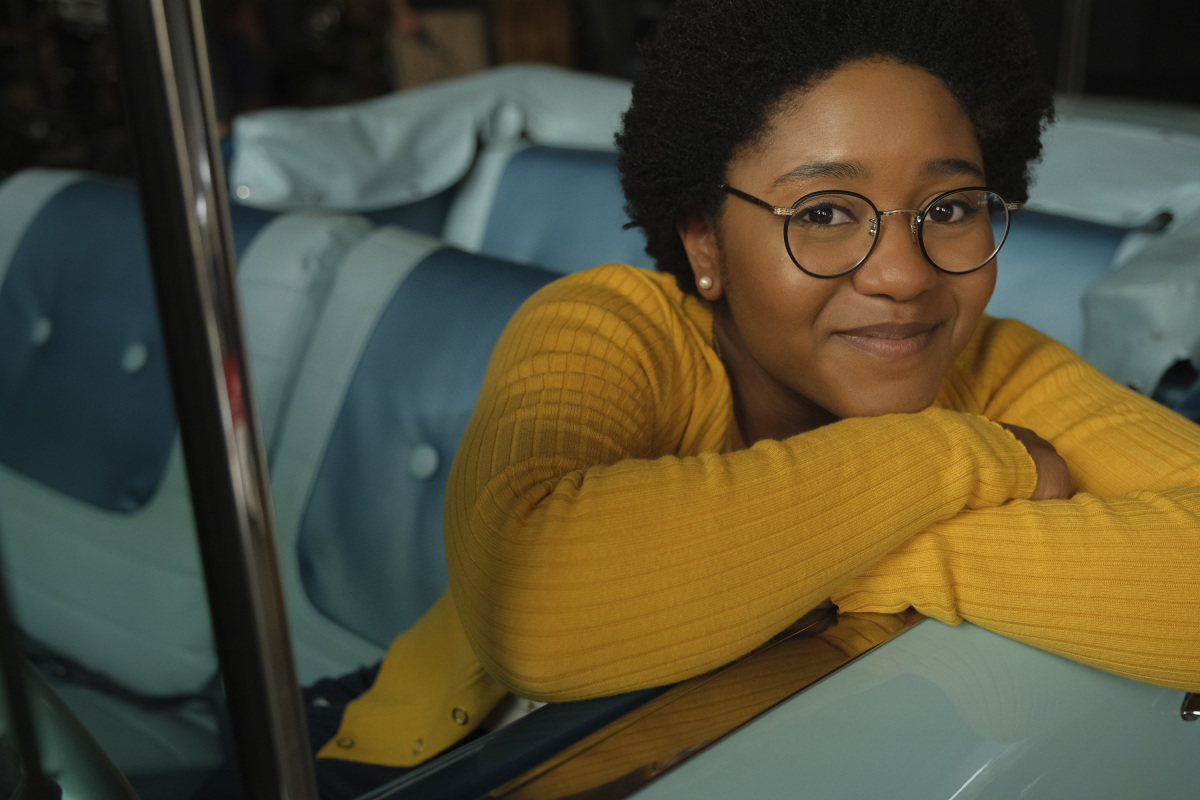 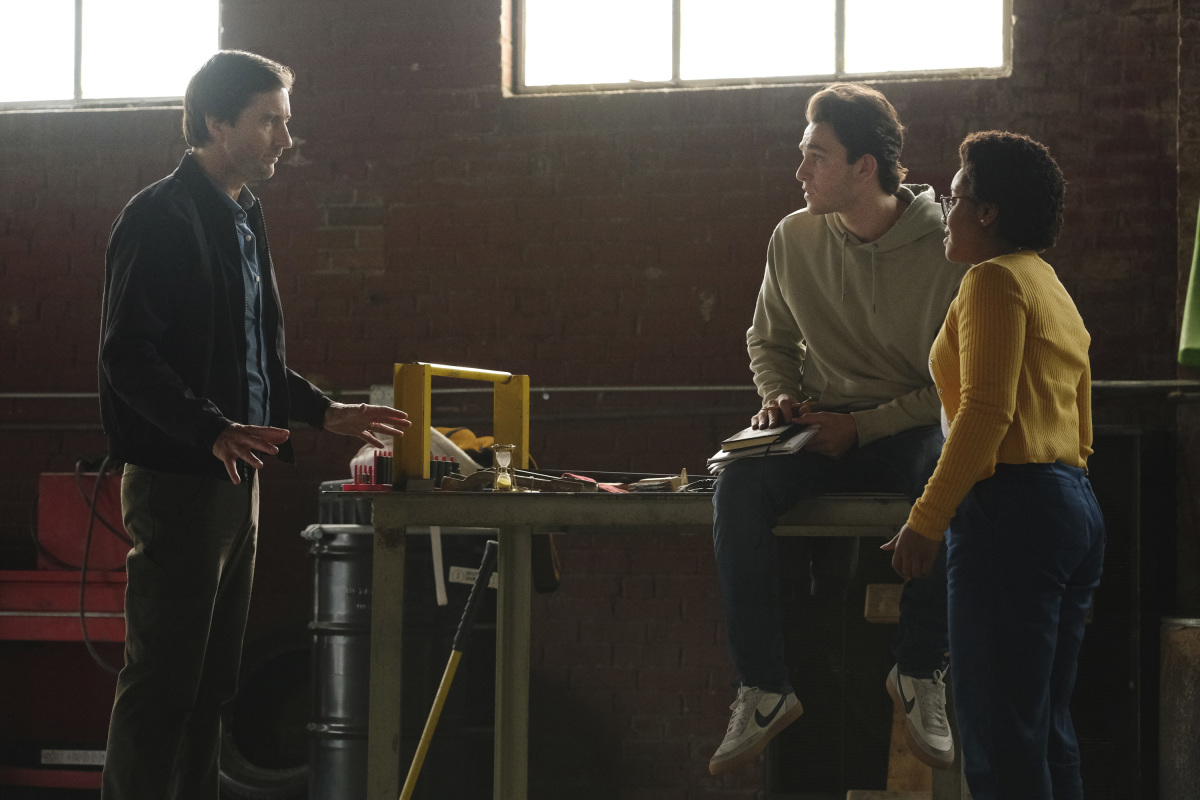 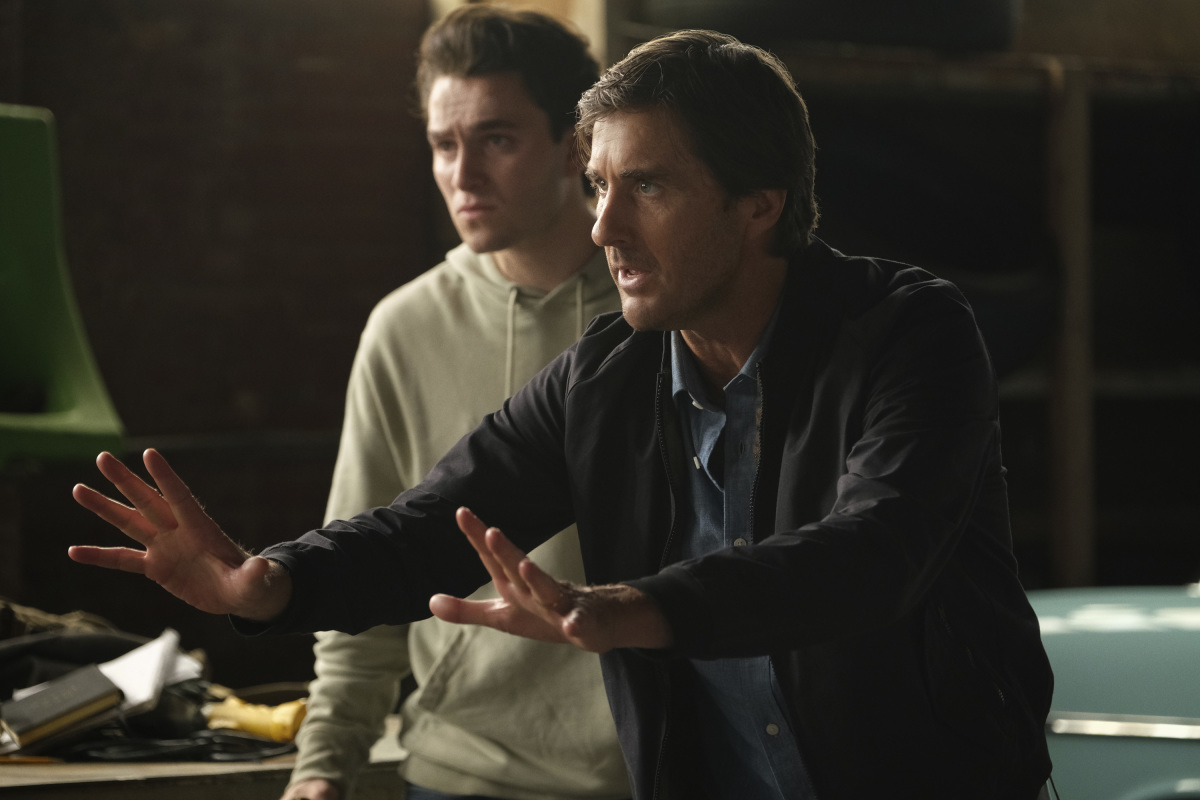 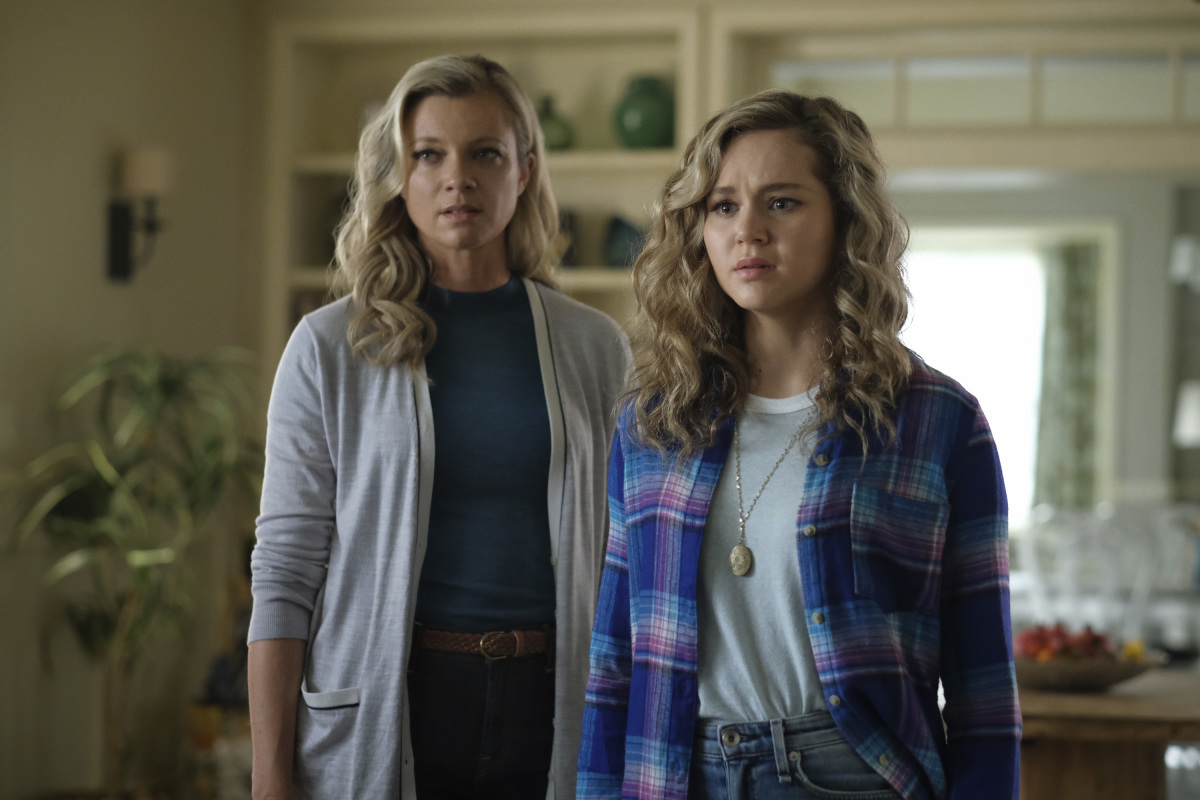 The new DC UNIVERSE drama series DC’s STARGIRL follows high school sophomore Courtney Whitmore as she inspires an unlikely group of young heroes to stop the villains of the past. This new drama reimagines Stargirl and the very first superhero team, the Justice Society of America, in an unpredictable series that focuses on the character that started creator Geoff Johns’ career as a comic book writer when he created her in 1999, lovingly inspired by his late sister who was killed in a 1996 plane explosion.