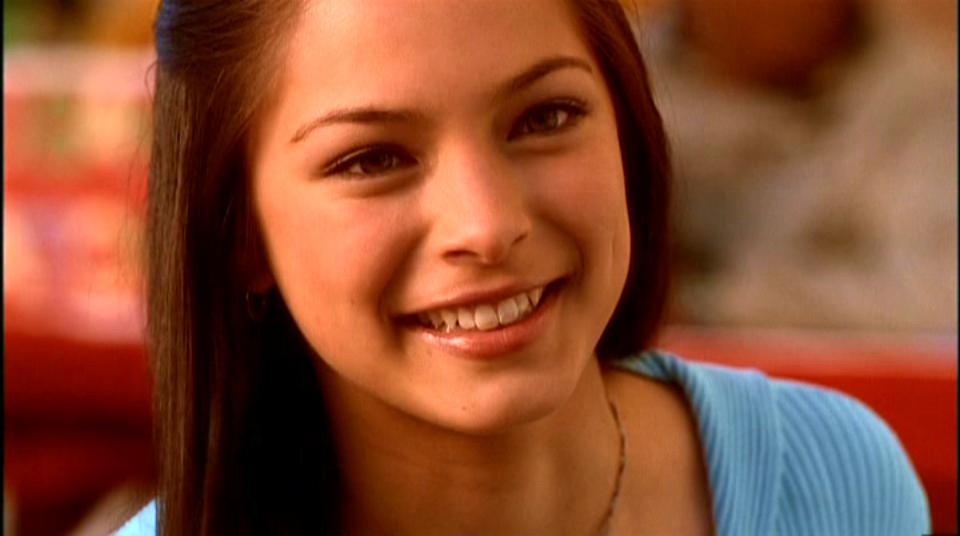 For seven and a half seasons, Kristin Kreuk mesmerized audiences with her portrayal of Lana Lang on the hit DC superhero series Smallville as she went from Clark Kent’s (Tom Welling) boyhood crush to one of his fiercest allies, albeit with a brief turn being a serious wrench in the burgeoning relationship between Clark and his eventual wife Lois Lane (Erica Durance).

With Lana Lang soon set to return to our small screens in the upcoming Superman & Lois, this time played by Entourage alum Emmanuelle Chiriqui, TV Line recently caught up with Kreuk to get her thoughts on her character’s return to television.

Kreuk sounded extremely excited to see Lana back in action after so many years on the sideline, describing her addition to the series as “great,” and saying, “I don’t know a ton about the show, but it sounds like it’s going to be a lot of fun. She’s a great character, and with the freedom that’s afforded creators right now in regards to comic book characters, I think they can adjust and adapt her into a more modern position in the world.”

Unlike Smallville, the new Lana Lang-Cushing is a loan officer at Smallville Bank and will re-establish her friendship with Clark Kent during one of the most difficult periods in her life, which is presumably a divorce as Erik Valdez (Graceland) has been tapped to play her husband Kyle Cushing.

She continues, “I imagine that Lana is a very different character in a different universe. I am excited to… hear about how the show portrays her. She’s an interesting character in the canon, so having her be in a predominant role on this new show is awesome.”

As for her on-screen successor, Kreuk gave a very enthusiastic seal of approval to Chriqui, “She’s wonderful, and very nice. I’m sure she’ll be fine.”

With both Tom Welling and Erica Durance recently reprising their roles for a quick cameo in the five-part “Crisis on Infinite Earths” crossover, Kreuk seemed quite pleased to see the legend of Smallville live on nearly a decade after it went off the air. “It’s so fun to have Smallville get incorporated into the current comic book shows. It feels like we’re in a continuum, which is really neat.”

She also expressed some interest in maybe making a cameo down the line. “Yea, totally, depending on what it was. It’d be so much fun.”