Is Peter Sarsgarrd portraying a notable Batman villain in the new cinematic reboot of the Dark Knight from Matt Reeves? Most comic book fans believe so, with the most prevalent guesses being Harvey Dent, aka Two-Face, Firefly or Victor Zsasz. However, if Reeves is basing his film on The Long Halloween, then Dent would be the most likely character as neither Firefly or Zsasz appear in the story.

Regardless, we don’t get an answer in Sarsgarrd’s interview with CinemaBlend while he was promoting his new CBS All Access series Interrogation. However, he did make an interesting comparison between The Batman and a Pixies song.

“The cast is so awesome. It seems different from other Batman movies to me, just with the cast. There’s something about it that has an edge, it’s young. To me, just my perception of it, it reminds me of when I was in college, and I went to go see The Pixies play, and looking around and feeling the vibe at a Pixies concert. That’s what it felt like to me, a song like ‘I Bleed.’ That it has the energy and that sort of thing, and isn’t so specifically targeted to a very young audience, or a very old audience, but has that power of chaos in it.”

The Batman is currently filming on location in various parts of the U.K. It is slated to be released on June 25, 2021. 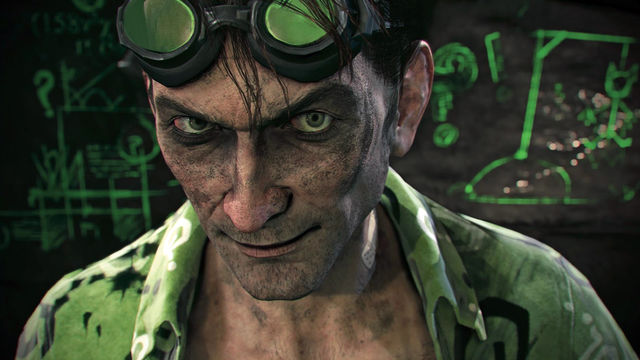 Perhaps Phillips is going to flesh out his DC Black division with origin stories for Batman’s entire rogues gallery? We already have two different Jokers appearing across DC film adaptations, so the fact that Paul Dano is set to play Edward Nigma in Matt Reeves’ The Batman shouldn’t be a problem. The real choice will be what iteration of the character to adapt – the version that concocts Saw-esque deathtraps or the petty criminal who uses riddles as a means of distraction? 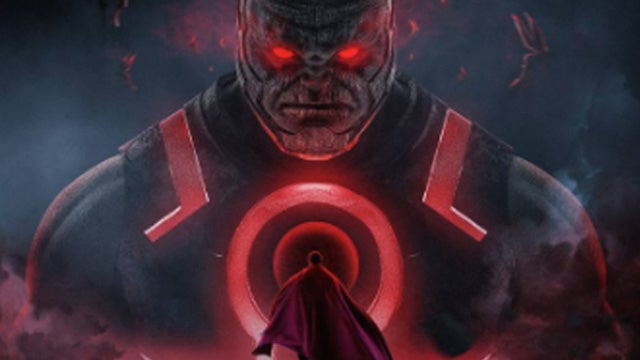 Here’s where we’re going to start getting weird. Could a low-budget Darkseid origin film work?  It would require the studio go the Guillermo del Toro/Hellboy route instead of a CGI fest. Del Toro was able to make The Golden Army in 2008 for a paltry $85 million. Even when adjusting for inflation, the return on a film that recounts how Prince Uxas turned into the red-eyed ruler of Apokolips due to the Shakespearean tragedy involving his father (Yuga Khan), mother (Heggra), brother (Drax) and wife (Suli) should rival the Joker’s profitability. 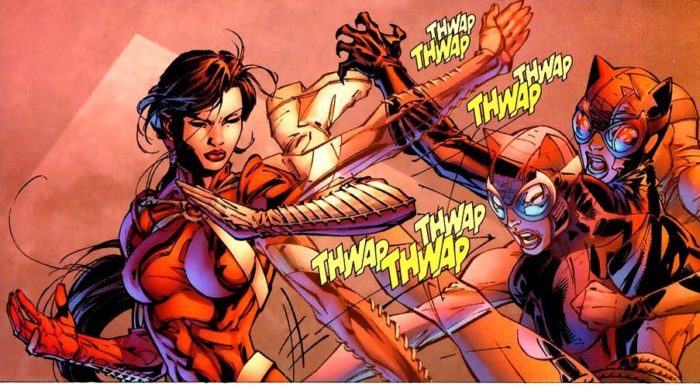 Applying the Joker formula doesn’t have to be restricted to psychological thrillers. What if that similar approach was applied to a martial arts movie? An origin story for Lady Shiva, the most deadly martial artists in all of DC, done in the same style as The Raid (which was made for a paltry $1.1 million dollars) or Chocolate should see favorable box office returns for the studio. 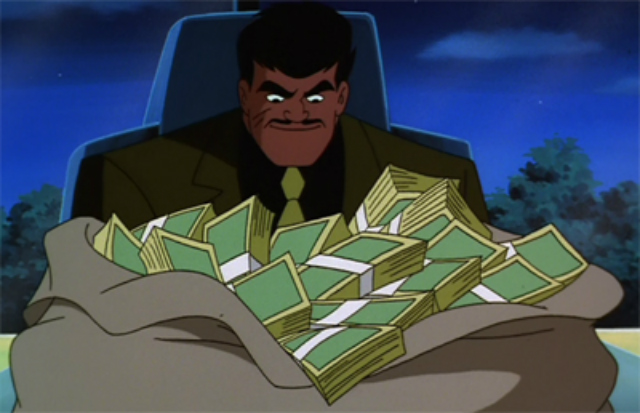 A lesser known Superman villain, a Mannheim origin story would give WB the opportunity to make a gritty, crime mob movie thinly disguised as a comic book adaptation. Plus, the Superman connection would potentially allow a connection to a Lex Luthor origin story if WB wants to make DC Black a connected universe. 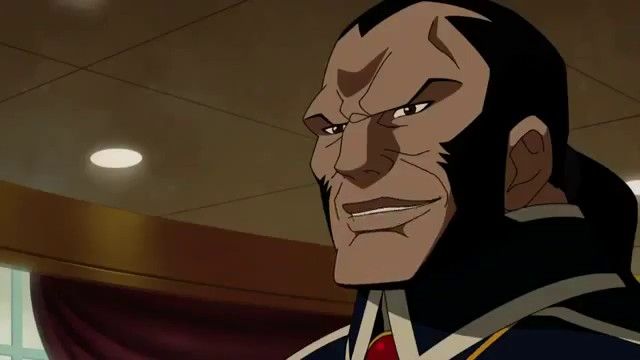 If WB wants to stick to the formula of psychological thriller, a Vandal Savage origin story would certainly fit the mold. In a way, he’s DC’s evil version of Wolverine – just without the claws. Seeing one of his century-long evil schemes unfold on the big screen would be a unique experience in superhero cinema. 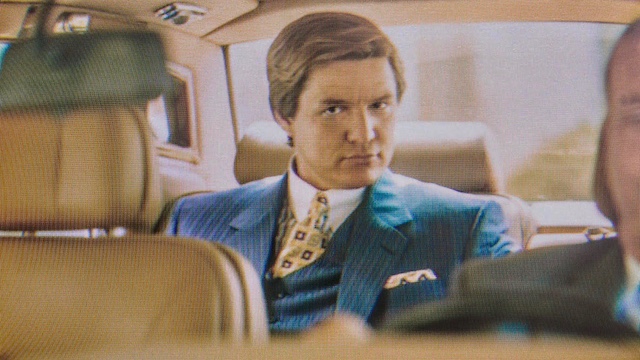 Picture a film based on a slick-talking billionaire lobbyist who can inexplicably close any deal. When he discovers that he has the power of low-level telepathic persuasion, he has inner turmoil over whether to exploit his ability for personal gain or for the benefit of others. With Lord working with the Justice League, it wouldn’t be terribly difficult to craft a scenario where that line blurs. Pedro Pascal is set to play a version of the character in Patty Jenkins’ WW84. 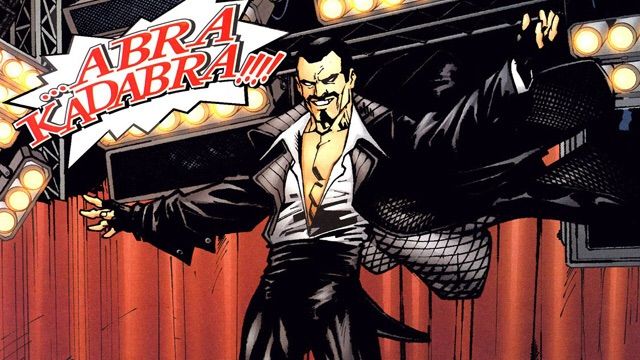 An origin story for a narcissistic, creepy magician that uses futuristic technology to trick others into believing he can actually use magic could be quite interesting if given a sinister tone. That said, the origin story for Abra Kadabra equally lends itself to being adapted as a R-rated comedy. Casting would likely be the most important factor in determining which route to take. 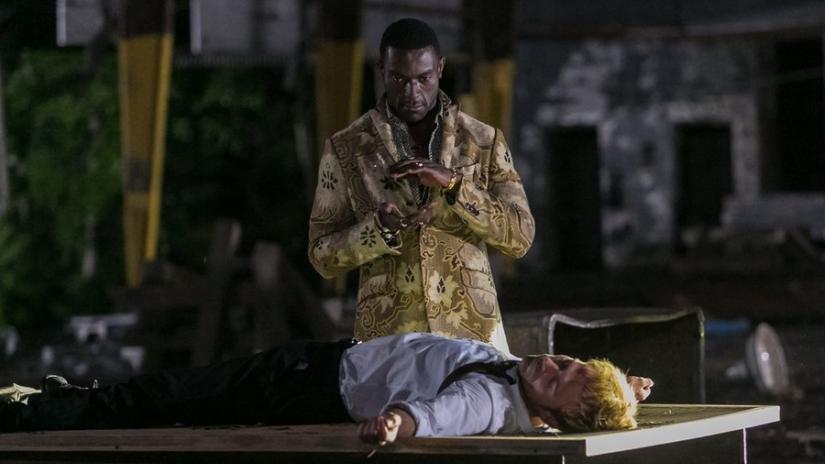 Continuing the magical theme, an R-rated Papa Midnite origin film would definitely lean more on the side of horror than anything we’ve seen before from comic book movies. While the upcoming Doctor Strange sequel was also described as a horror film, its PG-13 rating will likely keep it from reaching the same level of scariness that a R-rating allows. Michael James Shaw played a version of the character on NBC’ short-lived Constantine adaptation. 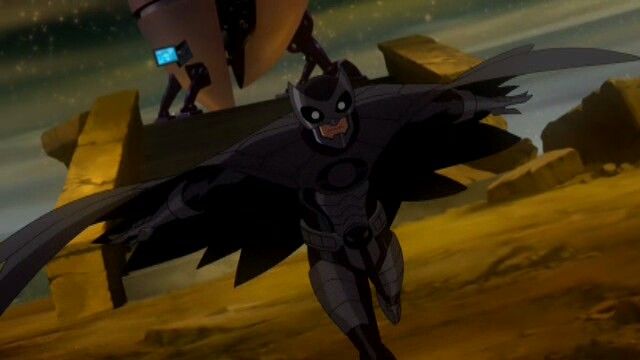 Sure, Batman’s origin story has been done to death, but what if everything gets flipped on its head and the fateful night in Crime Alley results in a very different heir of Thomas Wayne donning a cape and cowl?  The final moments could see Owlman discover the existence of a multiverse, sowing the seeds for a merger of all the different DC cinematic universes.
Categories
Recent Posts