Jharrel Jerome burst on the scene with stellar performances in Moonlight and When They See Us, making the 22-year-old Afro-Latino Bronx native one of the hottest young actors in Hollywood right now. 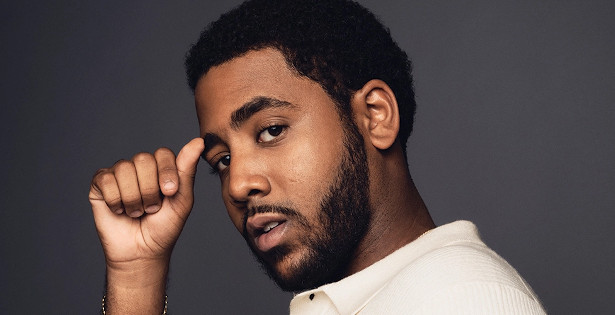 On paper, Jharrel Jerome has all the right intangibles to portray Miles Morales in the MCU/Sony Spider-Man Universe and if Miles is set to arrive sooner, rather than later, you figure Kevin Feige and co. will certainly look Jerome’s way.  Appearing on the red carpet at the Critic’s Choice Awards recently, Jerome remarked that Miles is actually his dream role.

We know that Miles exists in the MCU, thanks to Donald Glover’s Aaron Davis mentioning his “nephew” in Spider-Man: Homecoming so what are the chances the character actually shows up in Tom Holland’s third Spidey film? With Peter Park framed for murder, perhaps Doctor Strange sends him to another reality, where that universe’s Peter Parker has already died and Miles is already operating as his replacement?