Next week, with Jane temporarily incapacitated and Dorothy missing, The Chief will task Cliff – one-half of the Steele and Stone duo – with finding his daughter while he tends to her latest victim.

Last week, the mild-mannered Cliff Steele (Brendan Fraser) was just one half of a dynamic buddy cop duo, and next week, Robotman is heading to space with The Chief (Timothy Dalton) to rescue Dorothy Spinner (Abigail Shapiro) from her self-imposed exile.

Meanwhile, back at Doom Manor, Negative Man (Matt Bomer) entertains some unexpected houseguests when the Pioneers of the Uncharted return to Earth and things get even weirder than before.

Larry is tasked with handling Niles’ old research team when the ageless aeronauts return from space. As Niles and Cliff set out to find a missing Dorothy, a funeral in The Underground occupies Jane’s mind. Meanwhile, Vic discovers a curious connection between Roni and S.T.A.R. Labs, and Rita finds that her role in an upcoming community theater production hits too close to home.

Check out the new photos from episode six, titled “Space Patrol,” below and click-through to view in hi-res! 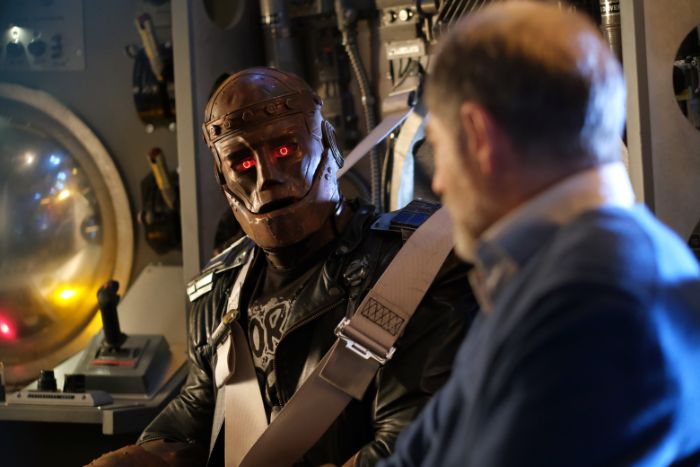 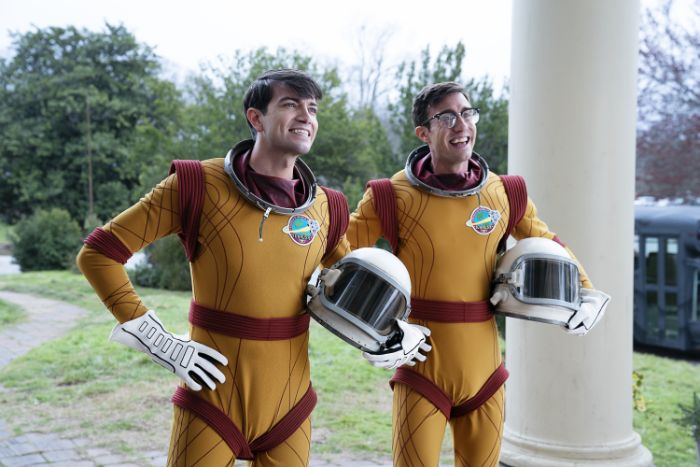 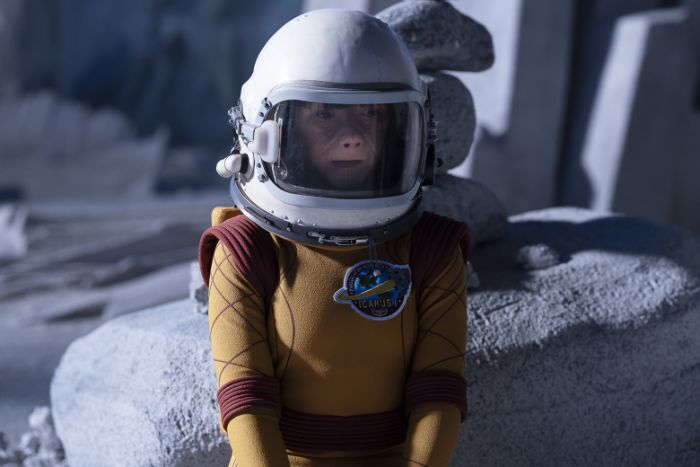 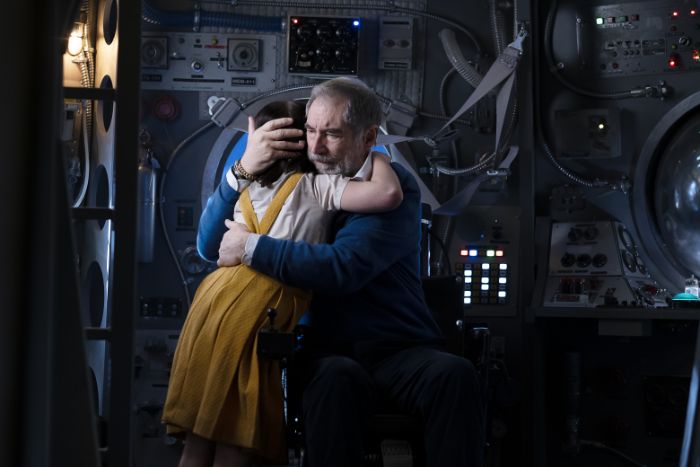 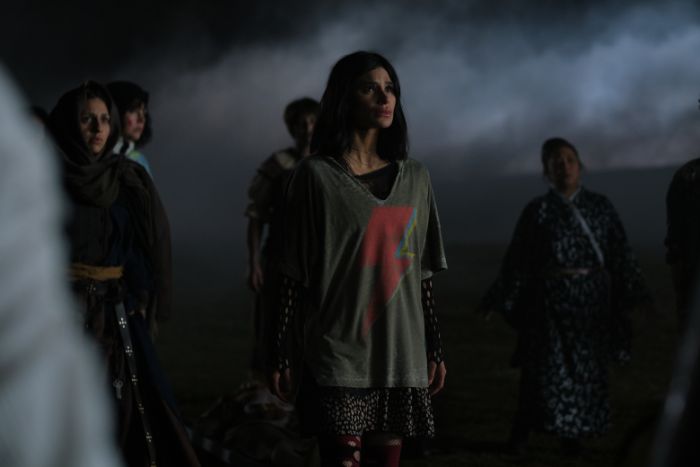 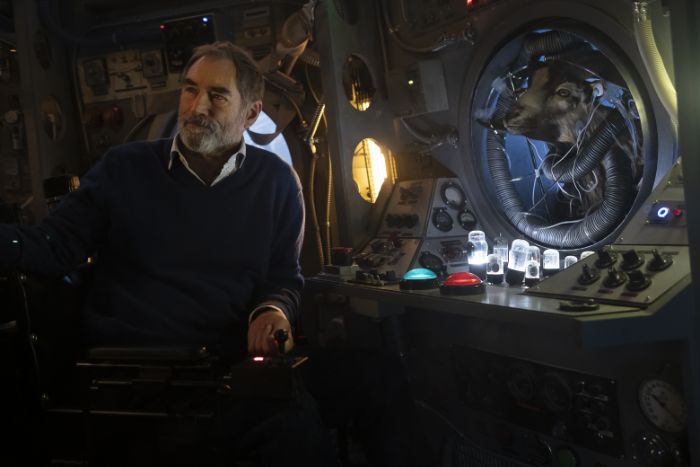 DC’s strangest group of heroes — Cliff Steele aka Robotman (Brendan Fraser), Larry Trainor aka Negative Man (Matt Bomer), Rita Farr aka Elasti-Woman (April Bowlby), Jane aka Crazy Jane (Diane Guerrero), and Victor Stone aka Cyborg (Joivan Wade) — are back again to save the world. That is, if they can find a way to grow up…both figuratively and literally. Following the defeat of Mr. Nobody, the members of the Doom Patrol now find themselves mini-sized and stranded on Cliff’s toy race car track. Here they begin to deal with their feelings of betrayal by Niles Caulder aka The Chief (Timothy Dalton), while confronting their own personal baggage. And as each member faces the challenge of growing beyond their own past traumatic experiences, they must come together to embrace and protect the newest member of the family: Dorothy Spinner (Abigail Shapiro), Niles’ daughter, whose powers remain a mysterious but real threat to bringing on the end of the world.