It’s now been over two years since we last saw Ryan Reynolds’ Merc with the Mouth on the big screen (well, not including that PG-13 Christmas re-release). As of now, there’s no word on what Marvel Studios has planned for the character, though there have been wild claims online about everything from a Deadpool Vs. The Marvel Cinematic Universe movie to a Disney+ TV series.

We’re clearly just going to have to wait and see, but over the weekend, Reynolds took to Instagram to share a tonne of behind images from Deadpool 2, including an unused costume for the hero.

It’s not massively different, but the overall aesthetic is a little cooler than the version that ended up in the sequel in some ways. When and if Wade Wilson does find his way to the MCU, chances are he’ll be given a fresh look, though it’s likely Marvel Studios will stick to the source material still.

The actor also shared a funny behind the scenes shot of Brad Pitt on the set of the sequel as The Vanisher. However, this being Reynolds, he made sure to crop out most of the A-Lister’s face!

Deadpool remains one of the most popular characters in comic books, and it’s hard to imagine Marvel Studios not doing something with him in the near future. Unfortunately, with Phase 4 put on hold thanks to the COVID-19 pandemic, any plans for the Merc have probably been delayed somewhat.

Check out the Deadpool 2 photos below: 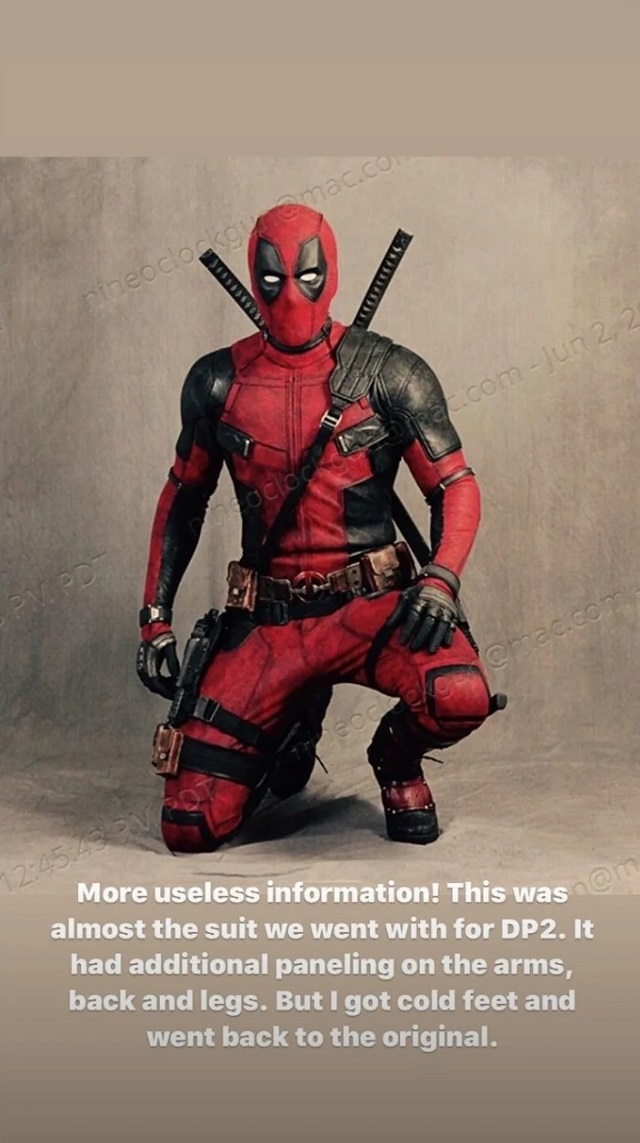 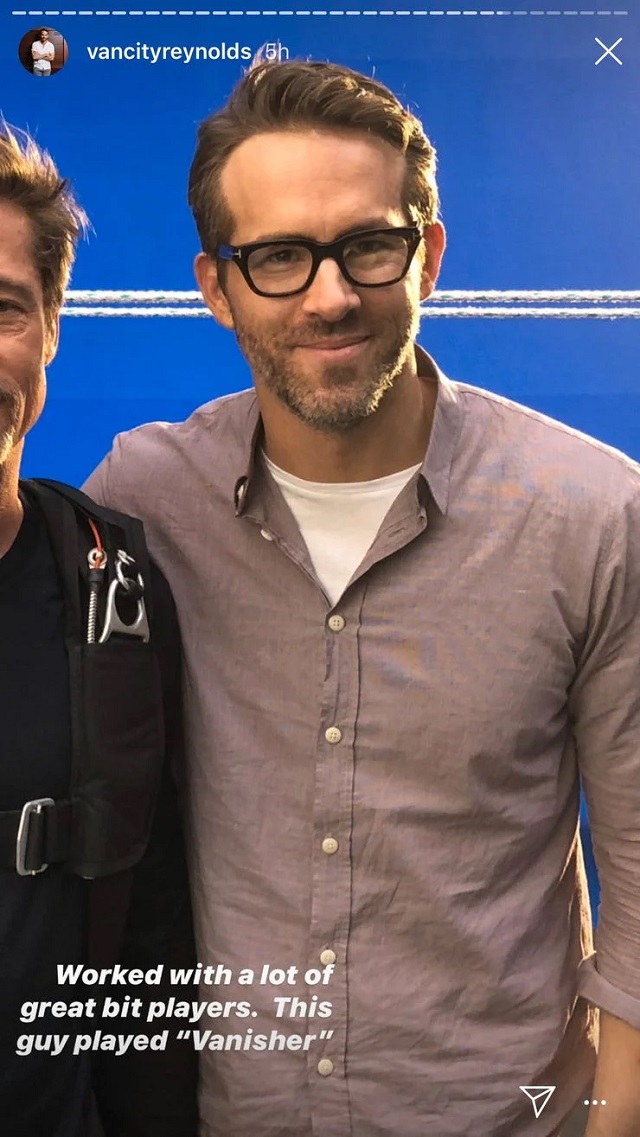