Decades after her debut in the animated film Batman: Mask of the Phantasm, the deadly Phantasm will make an appearance in Tom King and DC Comics’ upcoming Batman/Catwoman book. Hit the jump for more info. 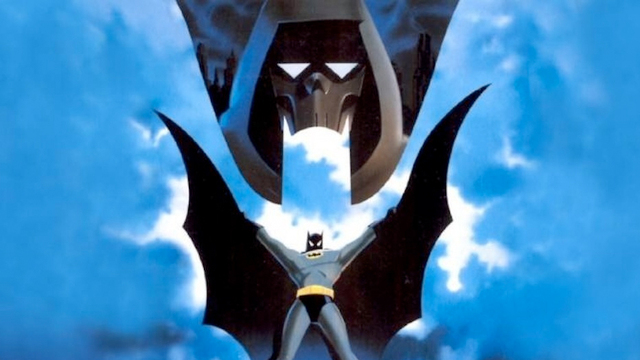 The animated film Batman: Mask of the Phantasm is held in high regard by many fans, but even after two decades, the mysterious femme fatale Phantasm has yet to make the jump from screen to page the same way characters like Harley Quinn have.

However, it appears that will all change in January 2020, as writer Tom King revealed via his official Twitter account an image of the character, presumably teasing her debut in his upcoming Batman/Catwoman series.

No other details on his version of The Phantasm have been revealed, so it’s currently unclear if Andrea Beaumont will be the woman behind the mask, or if the deadly friend/foe will once again have heavy ties to Bruce Wayne.

DC Comics’ Batman/Catwoman book, which will be written by Tom King with art from Clay Mann, is a 12-issue series that’s expected to kick off after King’s final Batman issue is released this December.