The recent trailer for Birds of Prey (And the Fantabulous Emancipation of one Harley Quinn) gave us a first look at Roman Sionis (Ewan McGregor) donning his Black Mask, and now thanks to this new TV spot we have a better idea of the character’s villainous motivations.

Some time ago, a supposed plot leak mentioned that Sionis would be hunting the gang because Cassie Cain stole his diamond (well, it was originally dick-pics, but the less said about that the better), and that’s confirmed here when we see the youngster lift it straight from his pocket.

We don’t know what’s so important about this particular diamond, but Renee Montoya (Rosie Perez) does mention that if he gets it back he’ll “be unstoppable,” so it definitely doesn’t sound like your average stone.

Check out the new spot below and let us know what you think.

Let the mayhem begin. #BirdsofPrey is in theaters February 7. pic.twitter.com/5D0zfhawGL

For details from a recent round of Birds of Prey set visits, simply click on the view list button below. Thanks to /Film and Collider for the quotes.

The Film “Exists In A Parallel Timeline” 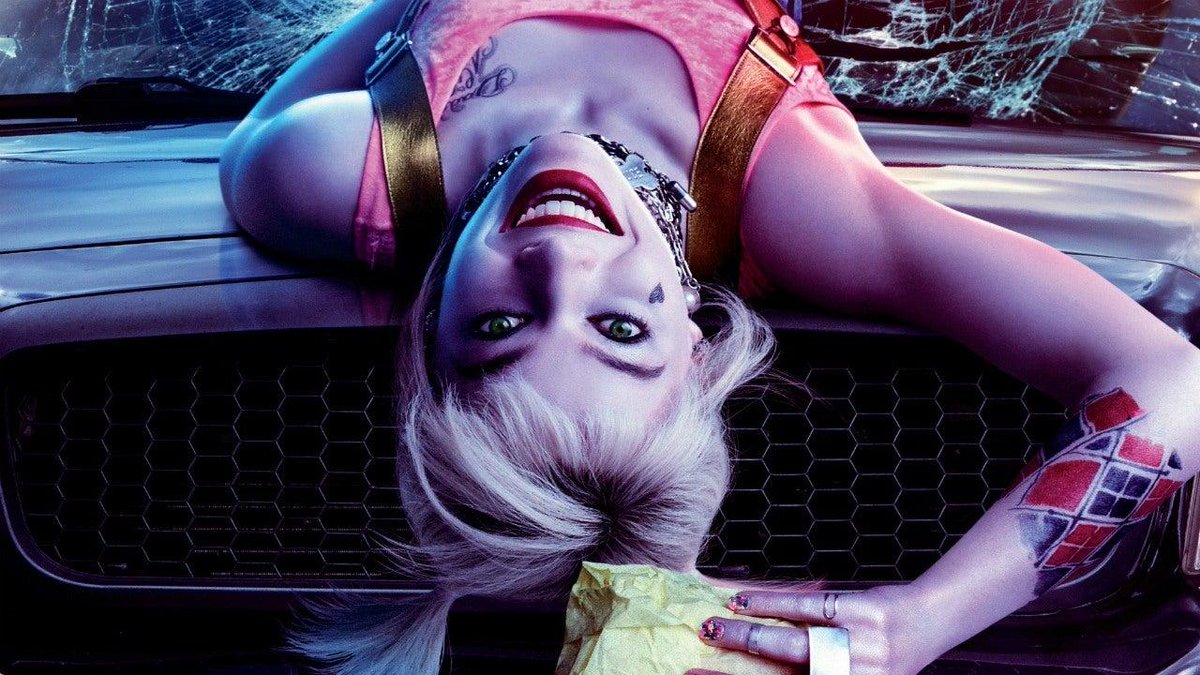 Although Birds of Prey clearly takes place after the events of Suicide Squad, it doesn’t sound like it’s sticking to a rigid timeframe. In fact, Cathy Yan says it “exists in a parallel timeline.”

The director probably doesn’t mean that the movie is completely removed from the main DC Films Universe, of course, but if Joker proved anything, it’s that Warner Bros. isn’t afraid of messing about with continuity, so we could well see a few significant retcons.

The Story Plays Out From Harley’s “Twisted” Perspective

We already know that Harley Quinn will be the main focus the movie, but it’s now been revealed that the world these characters inhabit will actually be informed by her “twisted” perspective – and HQ is a very unreliable narrator.

Through Harley’s eyes, Gotham will be re-imagined with “bright colors and lively imagery, far removed from the gritty urban landscape of Suicide Squad, with a vibrant, almost animated heightened quality. “

“Harley obviously is very unique right? Her point of view on the world is very specific,” said producer Sue Kroll. “So imagine that you are looking at the world through her eyes and her rationale and reason… that’s where the spirit of the movie comes from.”

Birds of Prey Will Take Influence From Some Surprising Sources

Cathy Yan has already mentioned that BOP will be influenced by The Professional (aka Leon) to an extent, but the director has now revealed that her film will also borrow elements from Quentin Tarantino’s Pulp Fiction and Akira Kurosawa’s classic Rashomon when it comes to its narrative structure, and the visual style of Stanley Kubrick’s A Clockwork Orange.

“Yeah, I mean, there’s a lot of influences on the film. I mean, the way that I sort of talked about the structure of the film is a bit like Pulp Fiction meets Rashomon. So it’s an unconventional structure. For me, there’s a lot of my favorite filmmakers that have influences on this film, so like Tarantino, obviously. The Professional for sure, especially the relationship between Harley and Cass. We actually have a few like, oh I guess I would say like odes to certain films in the movie. Watch out for that. And then also just – we also, visually, I think very much influenced by A Clockwork Orange as well.” 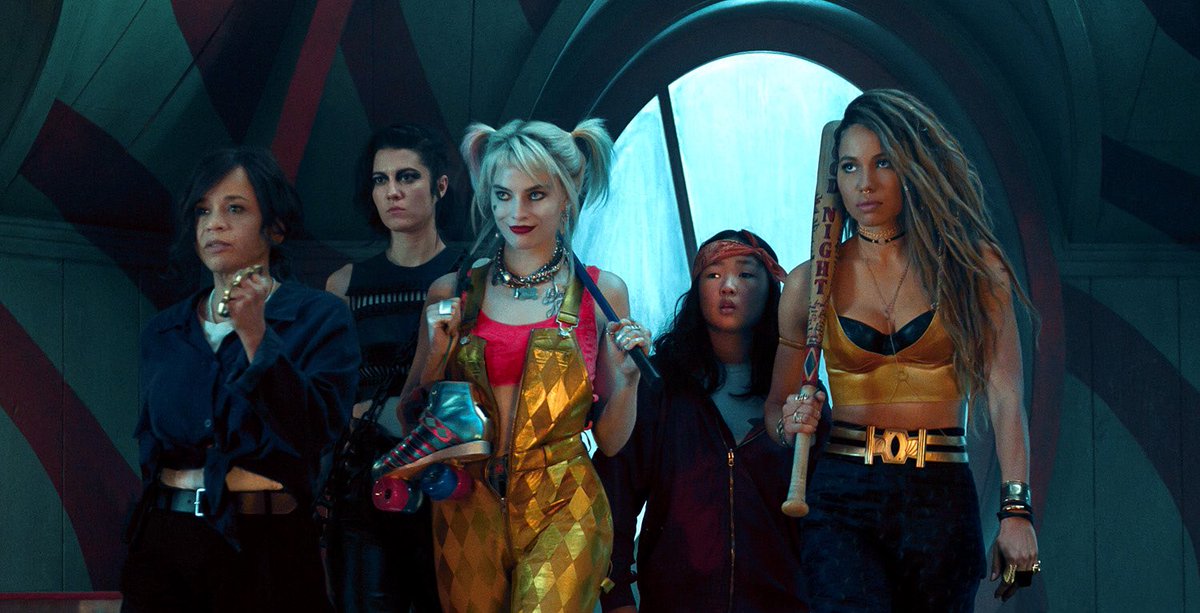 In addition to starring as Harley Quinn, Margot Robbie produced the movie and actually pitched the idea to the studio after Suicide Squad.

During a new interview, the Aussie actress revealed that Huntress (Mary Elizabeth Winstead) was one of the main reasons for her wanting to get the project off the ground.

“It really started with Huntress,” Robbie explained. “I just loved Huntress, and with my initial pitch on the story, I said I wanted to keep it quite contained, get no bigger, and no world-ending stakes. Like the stakes were as big as perhaps mafia level or gang level+.”

Yes, It Will Be Rated R

Although we pretty much knew this already, we now have confirmation that Birds of Prey will indeed carry an R-rating.

One reporter said they witnessed at least 5 f-bombs while watching one particular scene being filmed. 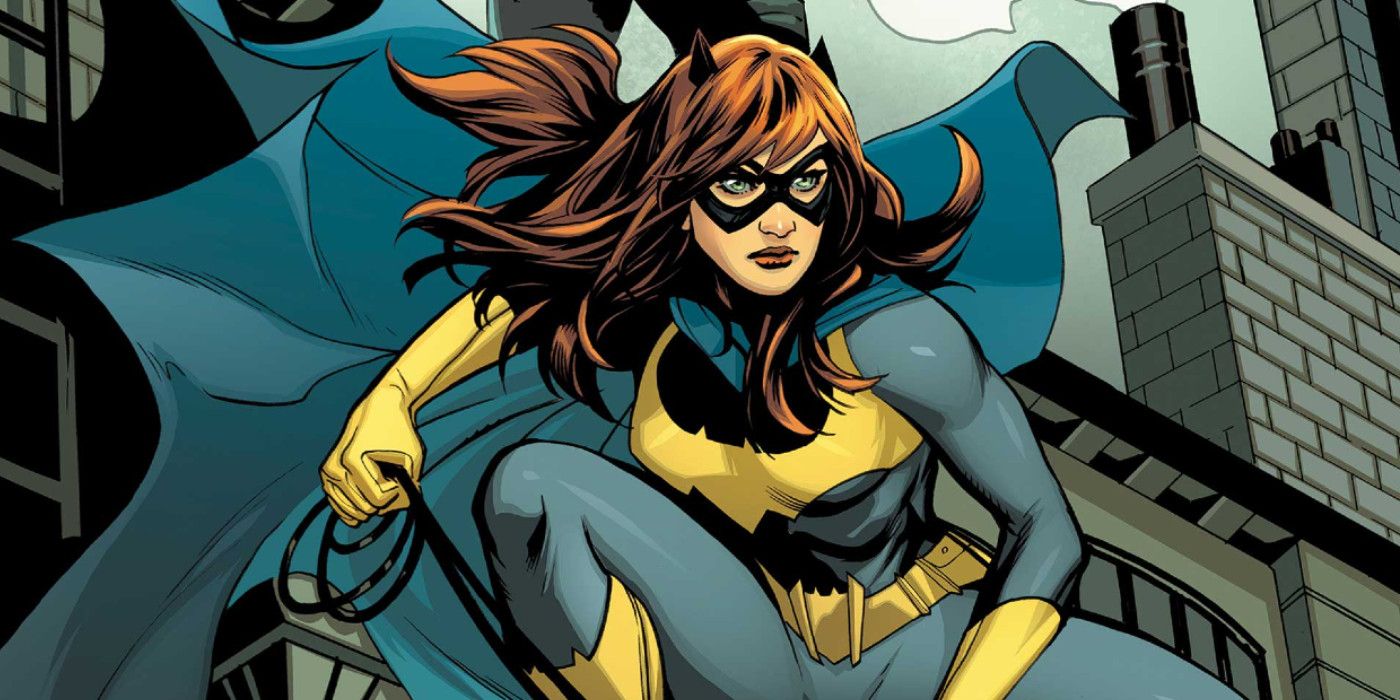 Although Batgirl is integral to the team in the comics and Cassandra Cain actually took up the mantle after Barbara Gordon, it doesn’t sound like we’ll be meeting any incarnation of the other Caped Crusader in Birds of Prey.

This isn’t particularly surprising, of course, as WB still has a solo Batgirl movie in the works – but that hasn’t stopped some fans from expressing disappointment that one of the core members of the original comic book trio won’t be putting in an appearance. 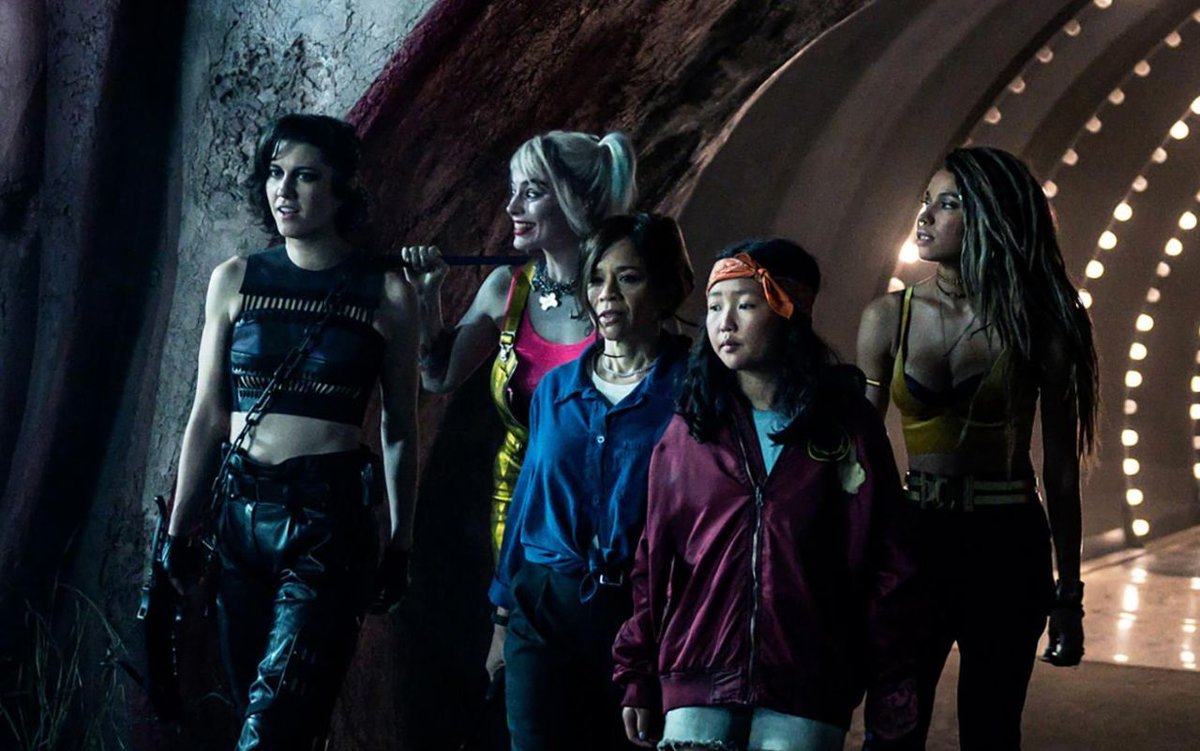 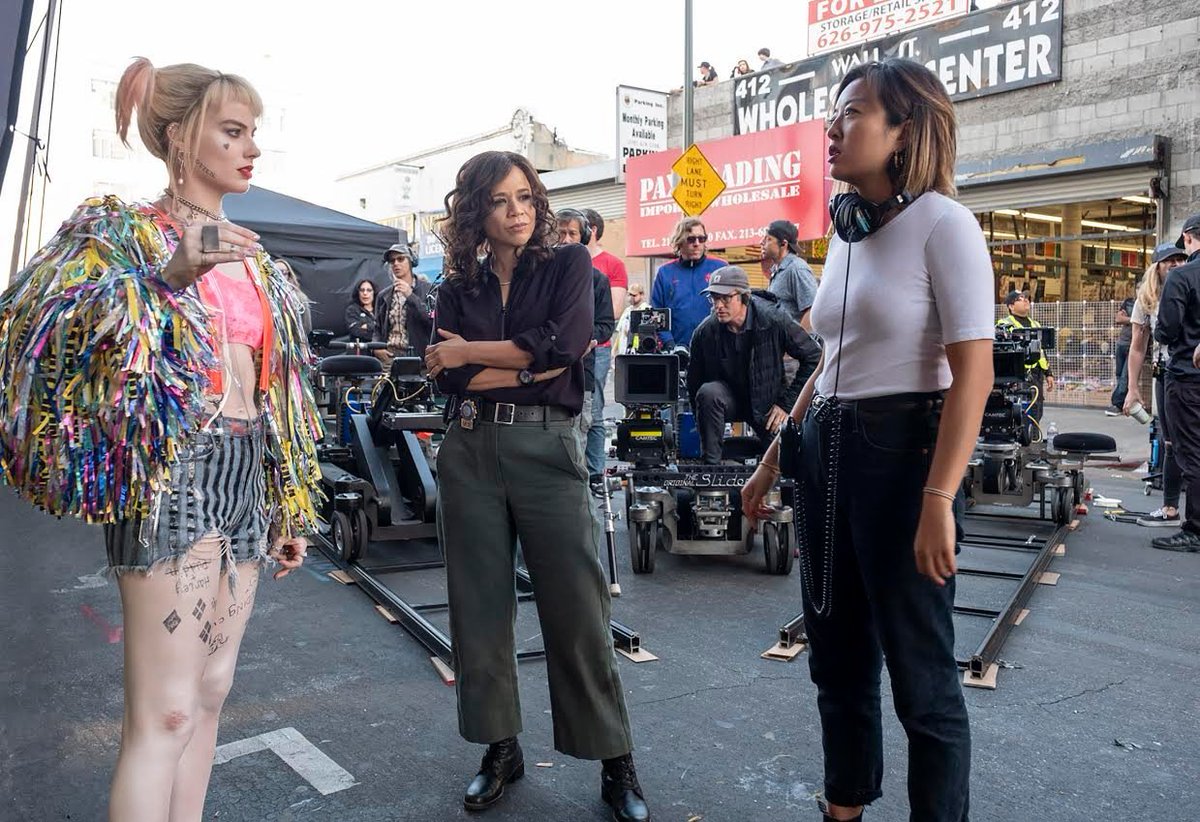