ABC has released five new hi-res promotional stills from this week’s episode of Marvel’s Agents of S.H.I.E.L.D., which exclusively shine a spotlight on Melinda May (Ming-Na Wen) and Yo-Yo Rodriguez (Natalia Cordova-Buckley) as they make a quick excursion to a familiar location to help Yo-Yo reactivate her Inhuman abilities.

While the promo and synopsis did spoil the big return, the episode will indeed see Dichen Lachman reprise her role as Daisy’s (Chloe Bennet) mother Jiaying. Prior to her upcoming appearance, she featured in nine episodes of season two, with her character dying in the season finale.

Check out the photos below and click through any of the thumbnails to view in hi-resolution!

“After, Before” – With the Zephyr’s time drive malfunctioning, the team is quite literally hurling toward disaster and Yo-Yo may be their only hope. The only problem? To get her powers back, she’ll need to enlist the help of an old adversary and revisit part of her past long hidden away, on “Marvel’s Agents of S.H.I.E.L.D.,” WEDNESDAY, JULY 15 (10:00-11:00 p.m. EDT), on ABC. (TV-14, DLV) Episodes can also be viewed the next day on demand and on Hulu. 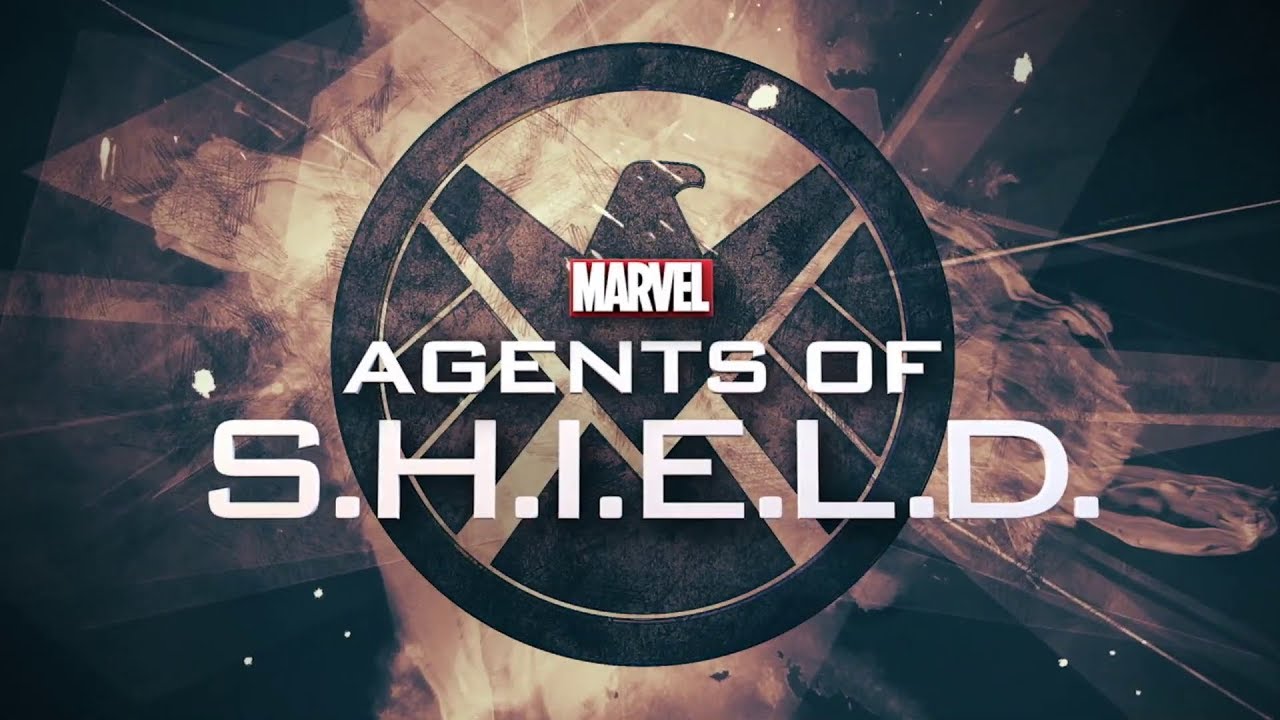 From ABC Studios and Marvel Television, MARVEL’S AGENTS OF S.H.I.E.L.D.” returns for its seventh and final season on WEDNESDAY, MAY 27 (10:00 – 11:00 p.m. EDT). Coulson and the Agents of S.H.I.E.L.D. are thrust backward in time and stranded in 1931 New York City. With the all-new Zephyr set to time-jump at any moment, the team must hurry to find out exactly what happened. If they fail, it would mean disaster for the past, present and future of the world. “Marvel’s Agents of S.H.I.E.L.D.” stars Clark Gregg as Agent Phil Coulson, Ming-Na Wen as Agent Melinda May, Chloe Bennet as Daisy Johnson, Elizabeth Henstridge as Agent Jemma Simmons, Iain De Caestecker as Agent Leopold Fitz, Henry Simmons as Director Alphonso “Mack” MacKenzie, Natalia Cordova-Buckley as Elena “Yo-Yo” Rodriguez and Jeff Ward as Deke Shaw. “Marvel’s Agents of S.H.I.E.L.D.” was co-created by Joss Whedon, Jed Whedon & Maurissa Tancharoen, who also serve as executive producers along with Jeffrey Bell and Jeph Loeb.