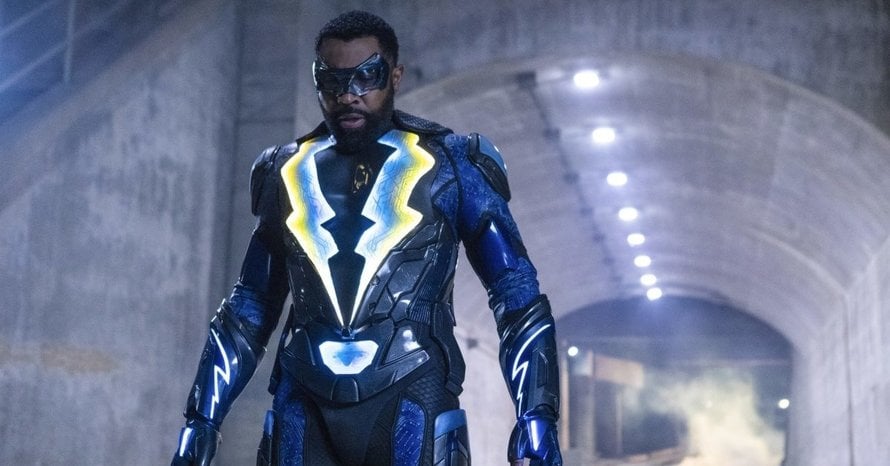 The CW has announced that Black Lightning will be coming to an end after the show’s upcoming fourth season.

As The CW adds to its DC programming with Superman and Lois, the network is also saying goodbye to shows like Supergirl. The CW officially announced on Friday that Black Lightning‘s fourth season will be meeting its end after four seasons. This comes after the recent news that a spin-off Painkiller series is in development.

The final season of Black Lightning is set to debut on The CW early next year. With the DC series concluding after four seasons, showrunner and executive producer Salim Akil said the following in a statement:

“When we first started the Black Lighting journey, I knew that Jefferson Pierce and his family of powerful Black women would be a unique addition to the superhero genre. The love that Blerds and all comic book fans around the globe have shown this series over the past three seasons proved what we imagined, Black people want to see themselves in all their complexities. Thank you to the phenomenal cast, writers and crew without whom none of this would’ve been possible. I’m incredibly proud of the work we’ve been able to do and the moments we’ve been able to create in bringing DC’s first African American family of superheroes to life for the culture.”

Despite Black Lightning coming to an end, the network is still moving forward with the spin-off series that was previously announced:

“I’m very grateful to Peter Roth, Warner Bros. TV, Mark Pedowitz, The CW Network and Greg Berlanti for their partnership and support of my vision at every step of this journey. While season four may be the end of one journey, I’m extremely excited to usher in a new chapter and continued collaboration with The CW as we tell the story of Painkiller.”

Are you sad to see Black Lightning end after four seasons or do you think it was time? Let us know in the comments section below!

Here is the synopsis for Black Lightning:

As a father and principal of a high school that also serves as a safe haven in a neighborhood overrun by violence, Jefferson Pierce is a hero to his community. He’s also a hero of a different sort. Gifted with the superhuman power to harness and control electricity, he keeps his hometown safe as the masked vigilante Black Lightning.

Black Lightning will return for its final season on Monday, February 8. Stay tuned for all the latest news surrounding the Arrowverse and make sure you subscribe to our YouTube channel for more video content in the future!